Is Santa Claus Afraid of Bears?

Back in 1972, an economist named Yale Hirsch noticed a trend called the Santa Claus rally.

Some of you may be familiar with this.

Hirsch noticed that the week before Christmas tended to see a significant rally in the S&P 500.

Sometimes it started earlier or later and often extended into the first trading week of the new year.

He didn’t fully understand why it happened, and we still don’t know. Although many theories have been proposed, the causes remain unclear.

Some economists even considered it a leading indicator of market performance for the upcoming year.

No rally was terrible news.

But like most historical predictions, it wouldn’t be wise to invest or trade on this trend.

For one, the rally doesn’t always happen, and the market has even seen some steep declines in late November and early December.

What’s more, the effect seems to have diminished in the last decade.

So should we look forward to a rally or not?

Defy the Bear Market with TRADECOMMAND.

An interesting fact is that during the past five bear markets, the Santa Rally occurred four of five times…and averaged a 3.8% rise in the S&P500.

So maybe we’ll get one after all.

After all, the historical start of it is a full five weeks away.

If the current rally fails and we make another move down, we may see a massive bounce off resistance inside this downtrend.

Just so we’re clear, this is not a prediction. It’s just something to keep in the back of your mind.

But the timing does seem auspicious, so I have my fingers crossed.

I’ve been making a tidy profit trading intraday and going short with credit spreads, debit spreads, and puts. However, I know that most retail traders trade bullishly.

This means that if you hope to take advantage of any bull run you can’t lose all your money before it happens.

I want all my subscribers to know how to protect their portfolios and limit their risk so they can capitalize should Santa come with presents.

Our tools keep us well-informed, and we’ll know if he’s on his way.

Even as a technical trader, I don’t ignore seasonal trends. I always get the newest version of the Stock Trader’s Almanac.

It’s written by Jeffrey Hirsch, the son of the man who first identified the Santa Rally.

I prefer to place my technical analysis into a historical context based on statistics. I’ll never trust it over my indicators, but it’s another data point to add to my list.

Let’s hope Santa is on his way this year…

And that he’s leaving stacks of cash rather than a lump of coal.

PS – If you’re struggling in this bear market, let the Trade Command Network put you on the path to profits. Live trade room access, options education, and consistent profits from a proven system. Get in on the action by clicking the link here. 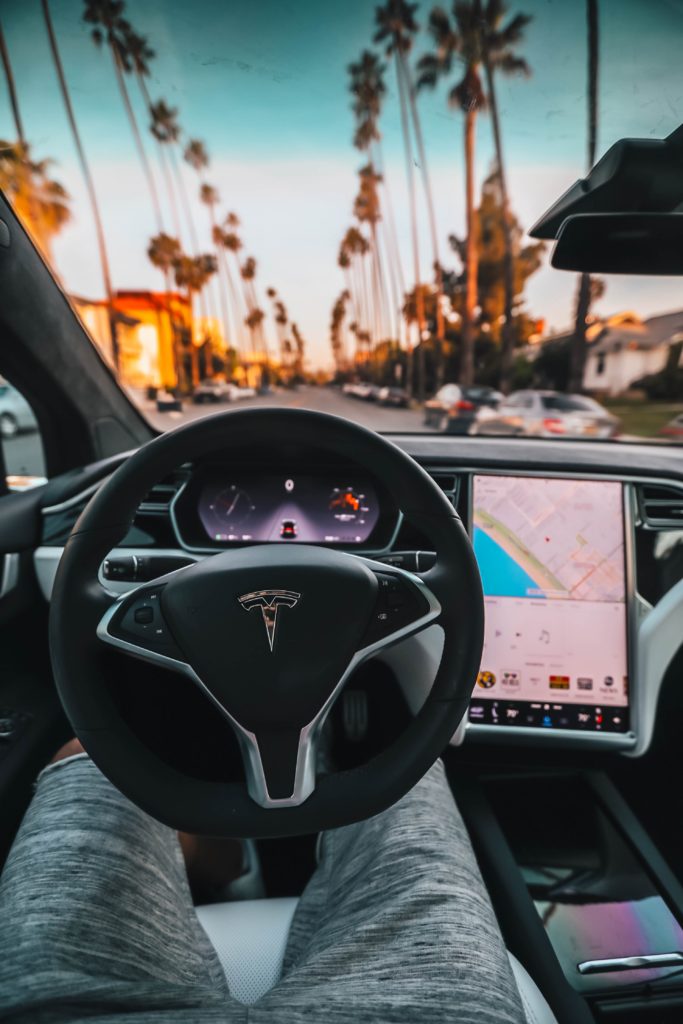