Federal Reserve Chairman Jerome Powell may have missed the boat.

The definitive claim that he will prevent this from happening should be received with some skepticism. The Fed has previously said that some of the factors that are increasing inflation are out of its control.

When you say you will do something, that means you are going to use all the tools at your disposal – even at the risk of making the overall situation worse.

To his credit, Chairman Powell admits the risk.

“We’re strongly committed to using our tools to get inflation to come down,” he said. “The way to do that is to slow down growth, ideally keeping it positive. Is there a risk that [attempts to control inflation] would go too far? Certainly, there’s a risk.”

Powell simply said that the “bigger mistake” would be to “fail to restore price stability.”

Yet what happens if the Fed uses all of its “tools” and still fails to restore price stability? Well, in that case, brace for impact.

In my view, the Fed was too slow in responding to inflation. As a result, the situation we face now is far worse than it had to be. And I’m not reassured by claims that the Fed is willing to deliberately stymie growth to control prices.

Investors should start looking at sectors that are outside the Fed’s control. Biotech and commodities are two possible sectors for new investment, as the former is still heavily reliant on clinical trial results and the latter may depend heavily on the battlefield situation in Ukraine.

What I wouldn’t do is trust the Fed. Instead, trust the numbers and your trading approach… and don’t ever be afraid to reach out.

Remember, you have a whole team at your back. 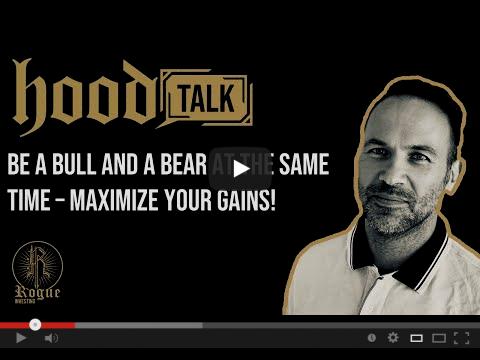 “A biotech stock lives or dies by clinical test results.”

Nervous about the rhetoric coming from the Fed? Good, that means you are still sane. But even with crypto crumbling and worries about growth stocks, that doesn’t mean there aren’t major opportunities.

Mr. X breaks down some of the stocks that have surged in recent days… and highlights three other biotech companies that might have a place in your portfolio. But remember… it ultimately comes down to what the FDA decides to approve.

Before taking action, read this and find out everything you can.