A current American-Iraqi policy mess is bringing back some very personal and frustrating memories. More than a decade ago, I was advising on an energy project in Iraq. It remains one of my more galling experiences.

The situation was this. As with just about any country coming out of prolonged hostilities, Baghdad needed to ramp up its ability to provide reliable electricity. No power, no economic recovery.

Some of the power generation and grid infrastructure had been upgraded via US aid. Preliminary indications had called for a rapid increase in electricity availability as major new crude oil production projects were phased in.

The premise was that the escalation in oil extraction would also bring about a significant rise in the associated gas from the oil fields. Unless the gas was also developed, field pressure could not be sustained, and the amount of oil lifted would plateau.

Oil export proceeds were vital to the national budget. Therefore, the idea was forwarded to harvest the associated gas, thereby improving the amount of oil realized. That gas, in turn, would be piped to power plants and used as fuel for the generation of the needed electricity.

Unfortunately, the idea was a disaster. Natural gas is being produced from free standing gas fields, with volume distributed both domestically and for export. Additionally, plans are still underway to produce liquefied natural gas (LNG) as a value-added export stream. But the situation with the associated gas back at oil fields has languished.

For the first several years of the Shell project, as the company and its foreign partners were “shelling” out billions, Iraqi officials could not agree on how to manage the associated gas. The ministry controlling oil production (and, thereby, also the associated gas at the oil fields) was under the administration of one political (ethnic) faction while the ministry overseeing the power plants and network grids was under another.

The plan collapsed under the full weight of a Sunni/Shiite shouting match that has continued for over a decade.

My involvement ended when I wrote a plan that required the cross-border transmission of energy raw materials (crude oil and gas) from Iraq to Iran in return for processed oil products and electricity. The proposal simply acknowledged what was going on anyway.

One of the side benefits was the increased availability of diesel in the Iraqi market, from which private generation of electricity could take place. Unfortunately, Washington was not ready then (or today) to admit that Iraq would be dependent on Iran for basic energy.

In this part of the world, it is hardly unusual to develop plans that appear beneficial from a market or economic perspective only for those plans, because of politics, to have no chance of ever being realized.

Iraq possesses some of the most extensive crude oil and natural gas resources in the world, but it has remained dependent on neighboring Iran for much of its electricity and natural gas. In fact, the two are intricately connected since the imported gas is the primary fuel for Iraqi power generation.

Meanwhile, the problems with associated gas at Iraqi oil fields continues. Iraq is unable to use a local fuel source for power generation. It also is facing pressure ceilings that limit the full field production of oil.

The Iraqi Iranian “energy bridge” developed despite Washington’s misgivings. That my report supported that bridge hardly helped much either.

Well, a decision to renew a waiver by the US allowing for the continued Iraqi energy imports from Iran was apparently made about a year ago, by default if nothing else. Nothing was ever announced by the beginning of March 2020. However, my sources on both ends said at the time that permission for the “waiver” had effectively been provided (once again by silence) to extend the exemption for another 120 days.

Apparently, the policy simply slid from view once again in July with no official statements emerging on the policy. Another extension would have put a decision squarely in the middle of a very contested Presidential election campaign. So, the can was kicked further down the street.

This was not what US policy makers at the time had anticipated. After all, the Trump Administration had been very visible in enforcing sanctions against Iranian energy exports. To allow Iran to export natural gas and electricity across the Shat al Arab to Iraq via continuing waivers regularly granted from Washington is nothing less than embarrassing.

On the other hand, I know nobody in DC administrative circles –then or now – who believes the Iraqi government would have put American policy priorities ahead of their country’s internal power needs. It would have been even more embarrassing for Washington to speak loudly and Baghdad to have simply ignored the decree.

As I experienced a decade ago, the main Iraqi power plants remain dependent on Iranian natural gas supply. Now as then, those plants still are not generating enough electricity to serve the minimum requirements of the domestic economy. As such, Iraq also remains dependent on the import of Iranian electricity to make up the difference.

There was a face-saving device introduced last year. The US Department of State said the waiver could be extended only if Iraq came up with a plan on how it could cut off its dependence on imports of natural gas from Iran.

The word I am receiving is the “plan” was just three paragraphs long.

And Iraqi demand for Iranian gas continues to grow. Sources tell me it is now surpassing 1.7 billion cubic feet per day through pipelines in the south and east of Iraq. To put this in perspective, that is more than 120 percent higher than the estimate my report carried several years back.

But Tehran also has its own frustrations. Despite the ongoing sequence of waivers for the energy trade, Iran cannot access the payments made by Baghdad in Iraqi dinars. By the end of October 2020 (the latest reliable figures I have been able to find), the equivalent of some $5.2 billion remains in an account at the Iraqi Central Bank. However, Iran cannot touch it, according to what Hamid Hosseini, a spokesman for Iranian Oil, Gas and Petrochemical Products Exporters’ Association (OPEX) told me.

US sanctions have cut off Iran from the global SWIFT payment system. To date, Tehran has been unable to find a way of transferring the money.

Meanwhile, Washington throughout 2020 had to tread lightly. Relations remained strained with Baghdad following the US assassination of Iranian general Qasem Soleimani at the capital’s airport last January. The Iraqi parliament and government have demanded the removal of American troops from Iraqi soil.

For its part, Iran is playing a long game. Its purpose of removing US troops from the Persian Gulf may be accomplished without Tehran having to do anything overtly on its own. Surrogates in Baghdad who used to be erstwhile American allies may well do it for them. 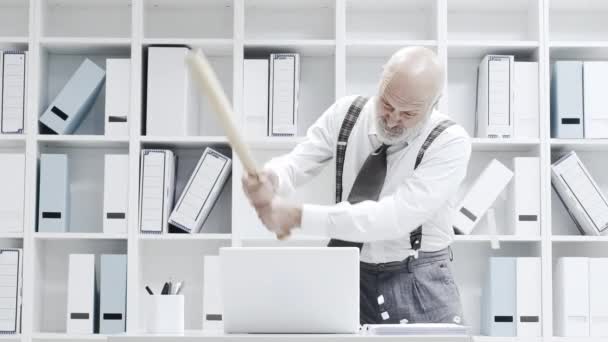 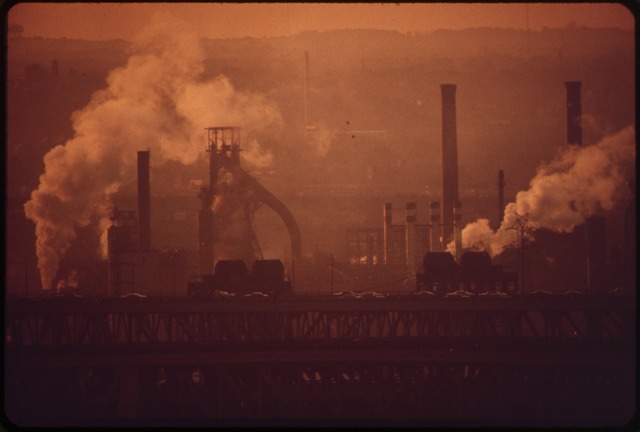 Return To The Real 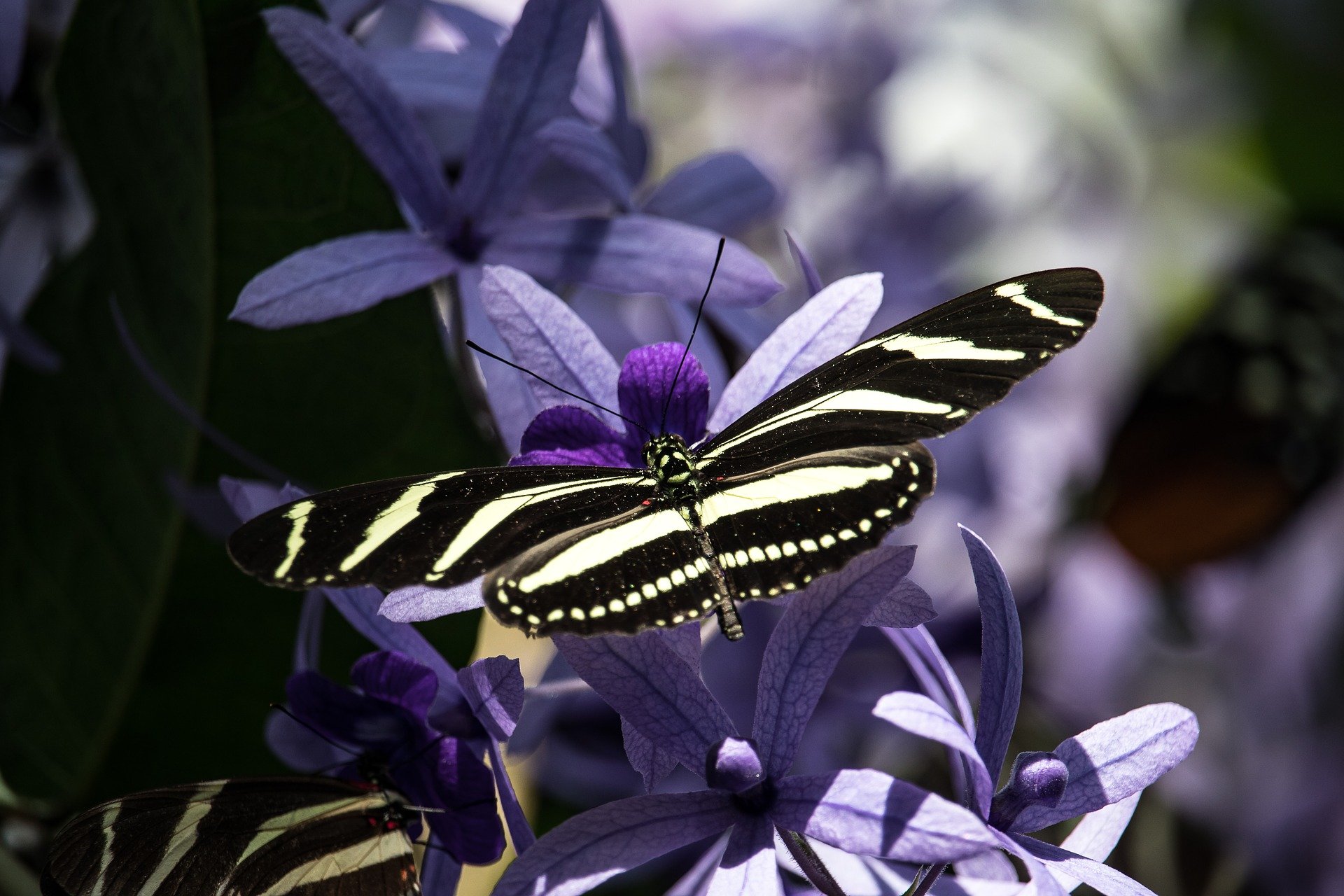 Limiting the Flow of Illegals among the Butterflies of Niagara