The ongoing failure of OPEC+ (OPEC plus primary non-organization producers led by Russia) to set a new production agreement continues to inject volatility into the oil market. It just so happens to add some urgency to the meetings I am currently in as you read this edition of Classified Intelligence Brief. I’ll be back stateside late Wednesday.

In past problems, the main OPEC+ tug-of-war was between OPEC leader Saudi Arabia and Russia. Not this time. What has emerged in the current affair is a protracted difference within OPEC itself.

An earlier OPEC+ agreement had apparently settled on an opening for 400,000 additional barrels of production per month beginning in August. That has been thrown into disarray by the United Arab Emirates demanding a greater portion of the add-on and, further, wanting a large overall increased volume.

Failure to resolve this disagreement will disrupt the supply-demand equation in the energy sector, as questions have emerged on the impact of a new global COVID resurgence just as economies appeared to be returning.

Earlier this month, I had advised Sigma Trader and PRISM Profits subscribers about the expanding problem in oil trading and its impact on both the OPEC+ problem and the pricing of oil.

That analysis is even more applicable now. On July 2, I wrote:

This is all about crude oil and the price commanded for it. Let’s begin with what generally transpires among those setting the prices before moving on to an emerging situation impacting upon that process.

Now oil traders set the market price by cutting future contracts on where they believe the price will be moving forward. The oil price you see most often quoted is actually the next month out futures price, with Brent (the most often used international benchmark set daily in London) and WTI (West Texas Intermediate, the standard set daily at the main US pipeline confluence in Cushing, OK and applied in New York) the primary figures. Contracts are written and traded for each month out for at least two years further into the future.

As I noted last month [June 11], crude oil prices have entered territory in which they are not reflecting a rise in energy demand (itself, a sign of the post-coronavirus recovery) as much as the spread between the value of “paper” barrels (oil futures) and “wet” barrels (the actual consignments of oil in physical trade).

Wet barrel pricing indicates the genuine market demand for the physical commodity and involves trade between those selling and those buying actual consignments of oil. Paper barrels, on the other hand, represent a derivative investment. Those in paper barrel trade are not interested in owning the commodity. They want to make a profit from the spread between the price of the futures contract and the price commanded when the physical oil hits the market.

There is always a need to arbitrage between the two. Convergence is demanded as the paper barrel reaches expiration (and the underlying consignment enters physical trade). A greater difficulty making that convergence is a clear signal that something is amiss.

Several years ago, I designed a series of calculations to provide an early warning signal about just such problems developing. I have referred to this in earlier writings as my proprietary Effective Crude Price (ECP) algorithm. ECP estimates the genuine value of the oil subject to the effective demand from end users (overwhelmingly global refineries) after artificial elements like short contracts, spread manipulations, off market currency or credit hedging (in which crude acts as a surrogate for forex maneuvers), and other artificial derivative moves are stripped.

ECP indicates how much oil prices are being affected by non-market elements. The greater the difference between the published price and where ECP tells us the price should be, the greater the impact of artificial pressures.

Starting at the beginning of June, and for the first time in over 18 months, ECP runs had determined the current posted prices for both Brent and WTI are higher than underlying market fundamentals justify. By June 11, Brent was trading 6.2 percent above ECP; WTI 6.4 percent higher. As of July 1, Brent was 6.7 percent higher, WTI 6.5 percent beyond were the market itself puts the price.

The price of oil is progressively suggesting the impact of manipulations introduced to offset expected inflation on the forward profit projections of traders. Oil traders prize predictability in supply levels as the most important determinant when setting prices (which means the OPEC matters I will discuss in just a moment are making that estimation more difficult).

While we can expect a further rise in oil demand as increasing energy needs reflect the post-pandemic recovery, the current situation still indicates an overpriced market, fueled by hype rather than underlying fundamentals. Oil prices will settle lower and the spread between futures contracts and physical trade will require a greater amount of arbitrage as the contracts converge. That will result in a downward pressure on prices.

The degree of the pricing decline will reflect the level of artificial manipulation that needs to be unwound, itself the result of overplayed inflationary concerns.

And that is before the new wrinkle emerged. The most recent virtual meeting of OPEC has signaled a disagreement within the organization that may spell some difficulty for crude oil prices.

The days are long gone when OPEC would set the oil price directly. Rather, it influences pricing today more mediately by tweaking supply. Each month, it determines global demand and deducts non-OPEC production. The remainder is what is referred to as “the call on OPEC.” That figure is then divided among OPEC members via national quotas. Due to geopolitics, Iran and Iraq are still not given fixed quotas, while the domestic implosion in Venezuela has meant Caracas has not come close to meeting its quota in almost three years. These considerations have provided some flexibility in allowing other members to “fudge” on what they actually move into global markets.

Well, a surfacing internal OPEC disagreement also threatens an accord reached earlier between OPEC and major non-cartel producers headed up by Russia, collectively referred to as OPEC+. That rapprochement had provided for an additional 400,000 barrels a day to be added to international supply beginning in August. There had also been an expectation that OPEC+ might extend the current understanding (which would then include the 400,000 a day increase) through April of next year.

Most estimates had concluded that this production rise would still allow for a continuing, albeit slowing, price appreciation, since the rising supply would be absorbed by recovering demand (but read on). Of course, a COVID recurrence by virtue of the Delta variant or other spike would reverse the demand scenario, lead to an oversupplied market, and a decline in prices.

The UAE is a major OPEC producer and has traditionally been a main ally of Saudi Arabia in setting policy. Consistency in internal OPEC policy is necessary for two other reasons, neither of which is obtaining the wider visibility they deserve.

First, any divergence from a unified approach will put further strain upon the larger OPEC+ picture. My contacts in Minenergo (the Russian Ministry of Energy) and at Rosneft (the largest Russian state-controlled oil company) acknowledge there is rising impatience from the Kremlin in restraining additional rises in production. The Russian central budget continues to rely heavily on crude oil export proceeds and Moscow is once again resorting to financing projects “off  budget,” itself dependent upon the rise in oil export revenues (allowing additional “skimming” for off budget and largely unreported adventures).

Any indication that members of OPEC are pushing for a further opening of the taps will result in Russia doing the same, imperiling the OPEC+ overall accord.

Second, there was an inhouse OPEC report written recently (probably circulated in mid-May) that concluded the current expected 400,000-barrel increase alone is likely to lead to a supply glut by the end of the first quarter 2022. The report concluded that the upper-level projections in oil demand will not absorb all of the increased volume moving into the market. And that is assuming something that never happens –  all members of OPEC+ comply with maintaining the overall supply ceilings – and there are no new increases in non-OPEC+ flows.

That latter aspect is all about US shale production and increasing export levels. The US is not a party to OPEC+. Here, I watch a particular signal. From this point on, most of the new American crude export will come from expanded facilities about Corpus Christi, TX. Forward terminal storage agreements there are now rising faster than expected aggregate export levels require.

The conclusion is straight forward. There is more US product moving into international trade … whether the UAE gets what it wants or not. Either or both of these will put additional downward pressure on oil prices. Both of them hitting at the same time will accelerate that decline.

The situation now some two weeks later is deteriorating on all the trading and geopolitical fronts mentioned above. This could get sticky with some pronounced knock-on effects for broader markets. 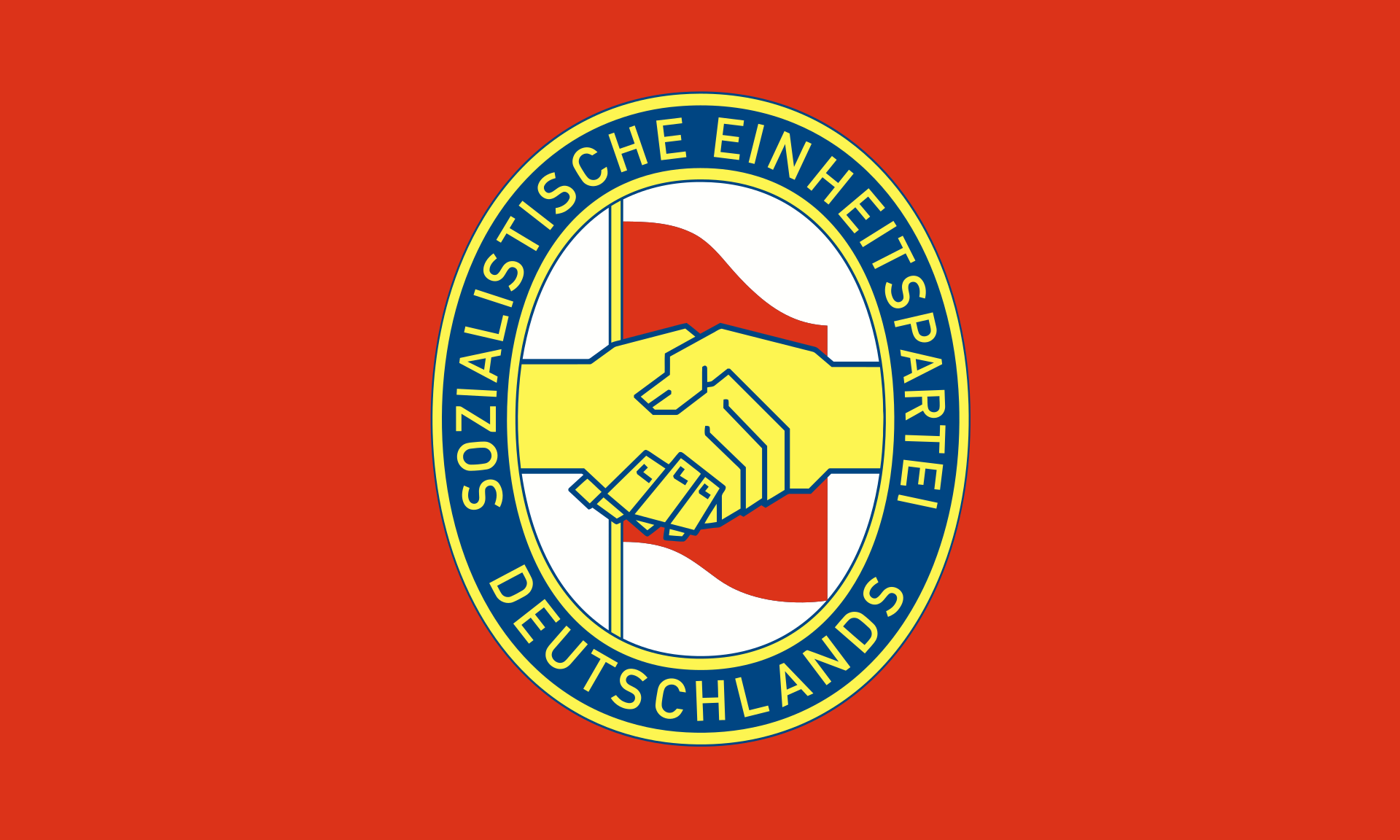 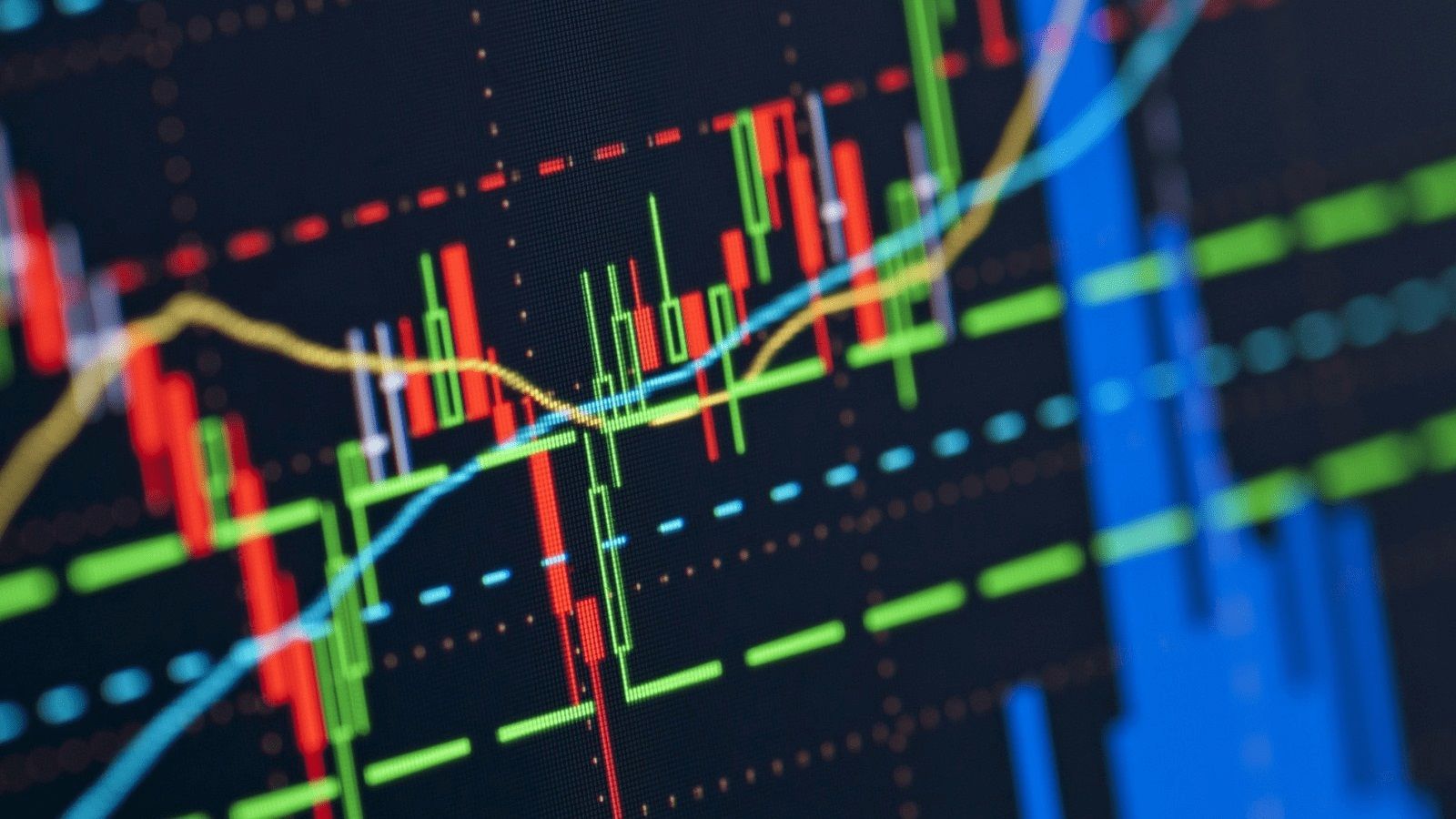 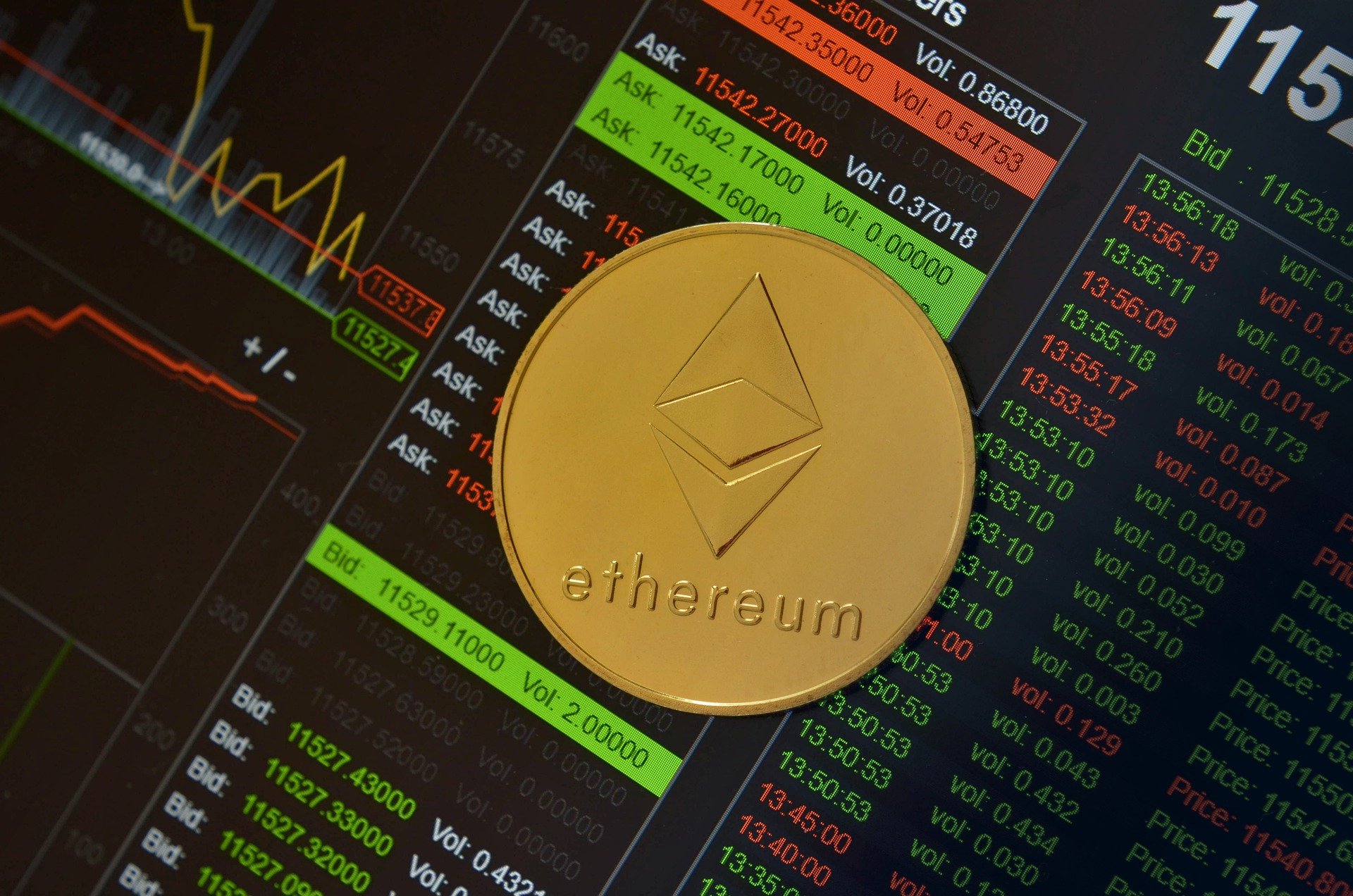