The Great Game Continues In Afghanistan

It’s often said that Afghanistan is the “graveyard of empires” and that it has defeated everyone from Alexander the Great onwards. This isn’t really true. The Macedonians left a lasting presence in what is today Afghanistan. Greek veterans settled in the area and their genetic traces can be found today. The Greco-Bactrian Kingdom set up after the death of Alexander would last for more than 150 years. And to this day, the seal of the Afghan National Bank bears the name of Eucratides the Great, one of the most important Greco-Bactrian kings.

Afghanistan has never been a stranger to the politics of the Great Powers. Its strategic location on the trade routes between East and West made it one of the central battlegrounds of the “Great Game” between the British and Russian empires in the nineteenth century. We all know how Afghanistan played out in the Cold War and then in the War on Terrorism. However, even with the American pullout from the country and Taliban’s resumption of sovereignty over most of the country, Afghanistan will still remain relevant to the geopolitical and economic elites in New York, London, Washington, Moscow, and Beijing.

The key reason for this is raw materials. In 2010, The New York Times reported that “vast mineral riches” were located in Afghanistan. It quoted an internal Pentagon memo suggesting that Afghanistan could become “the Saudi Arabia of lithium.”

Of course, it is extremely unlikely that the Taliban will be allowing American mining concerns to be cutting deals anytime soon. However, the Chinese have shown a decided practicality when dealing with regimes controlling resource-rich territories. Though the popuarlarily accepted stereotype that China controls mineral resources in Africa is overstated, Chinese investment in resource-rich developing nations is growing.

Earlier this year, China canceled millions of dollars in loans and pledged international aid to the Democratic Republic of the Congo. Congo is now joining China’s Belt and Road Initiative. Congo is the world’s largest cobalt producer and alone has about 60% of the world’s production. Cobalt is needed for rechargeable lithium-ion batteries, an integral ingredient for cell phones, as well as for electric cars.

The former British colony of Rhodesia became Zimbabwe after heavy pressure from the United Kingdom during the 1970s. After being led by the kleptocrat Robert Mugabe for decades, the dictator was ousted in a coup in 2017, which may have had some Chinese involvement. The current president is Emmerson Mnangagwa. The president’s first international visit outside Africa after he took power was to China in 2018. China has notably stepped up mining efforts in the country in recent years, including of gold, chrome, diamonds, coal, and iron. Meanwhile, Zimbabwe is counting on mining to dig the country out of the economic rut created by Robert Mugabe’s catastrophic leadership.

An ambitious partnership between Venezuela and China for supplies of high-quality iron ore never achieved what it was supposed to. The result is a truly staggering amount of debt for Venezuela, about one billion American dollars. Arguably, China was hurt by this partnership as much as Venezuela, as the impoverished South American country isn’t delivering the goods. However, this also means that the already weak government is in no position to push back against Chinese exploitation of Venezuelans in other mining and oil operations.

In Afghanistan, the Taliban has pledged to crack down on drugs. The country also probably can’t expect the massive amount of foreign aid Afghanistan has received in the past, with as much as 75% of the country’s budget in recent years coming from international donors. The United States has also frozen all assets controlled by the Central Bank of Afghanistan so the Taliban can’t get to them. The new government (if it can be called that) is thus in a precarious position.

China will be in a good position to help. China is already using its propaganda to say the United States is feckless and weak. However, it can’t risk emboldening Islamic terrorism in its own restive eastern territories.

That said, the Taliban is not like ISIS, an international terrorist group dedicated to spreading an ideology worldwide. Instead, it is a faction that is mostly based in Afghanistan’s existing ethic and tribal divides. It is very plausible that China will be able to cut a deal with the Taliban on mineral resources, especially if the West cuts off the de-facto government’s other options. Indeed, the Chinese already met with the Taliban late last month, providing some evidence that the CCP’s intelligence services might have had a better read on the situation in Kabul than America and its allies.

Look for China to use private military companies and contracts with local militias to expand its security footprint without being directly involved. The Chinese could also provide ways for the Taliban to secure access to international finance and make up for the cut-off of Western aid. The price would be the right to exploit Afghanistan’s national resources – something the Taliban is in no position to do by itself anyway.

For America, this will provide even more demand for resources that are unquestionably under Washington’s control. Here MP Materials [MP] (already part of the RID Model Portfolio) will grow to be even more important. It has the only integrated rare earth mining and processing site in North America. Internationally, America will need to step up its efforts to secure vital resources and force countries – and companies – to take sides in what could be an Economic Cold War.

This is another reason why Palantir [PLTR] could prove to be important. Unlike many companies that are trying to keep both Beijing and Washington on their good side, PLTR is taking a forthrightly pro-American stance. Palantir CEO Alex Karp recently blasted other companies for not working with the government and said, “I believe in general there’s a choice to be made in this world, and America has serious, rigorous, intelligent, and sometimes ruthless adversaries.”

The Afghanistan pullout may simply be the precursor to renewed great power competition over resources. The “Great Game” continues. It may seem new, but it’s something that Eucratides would have recognized. Trying to police the world and turn countries into Jeffersonian democracies may be over. However, developing holds on critical materials, forcing local authorities to choose sides, and establishing suzerainty over tribal leaders remain as relevant as ever. 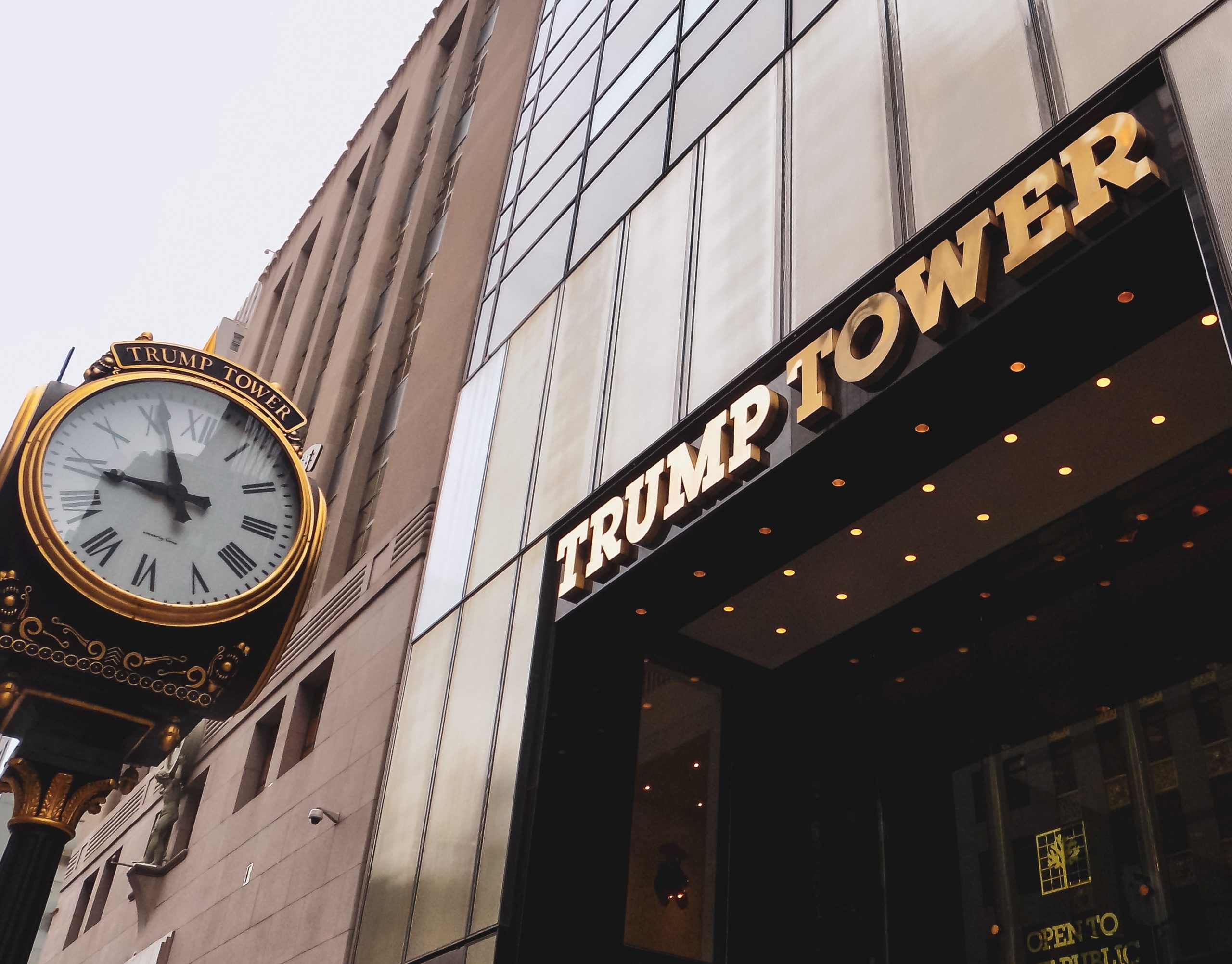