Swinging for the Fences

The market simply eats them.

They fund their account with too much money and sit down at their computer as they would saunter into a Vegas casino.

And of course, they get spit out, broke and hungover.

But it doesn’t have to be this way.

I’m a firm believer that nearly everyone with the right mindset, a decent work ethic, and a coach can succeed. However, risk-takers without a plan aren’t going to make it.

I was asked a couple of days ago how much money I’d be willing to risk on any given trade.

But I did add that not all set-ups are the same, and some are worth risking more than others.

Here’s how I approach that. 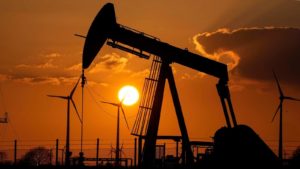 JPMorgan declares this new oil boom is a SUPER bull for oil and says “an energy revolution is underway.”

Which is why Chief Investment Strategist, Adam O’Dell, has just released the details on his No. 1 oil stock of 2023.

I don’t know what system you use that prompts your trade entries. I’m sure it’s not the same as mine, but that doesn’t mean it won’t work.

If you’re consistently profitable then keep doing what you’re doing.

When I look at a potential trade set-up I tend to rank it depending on how strong my indicators are flashing. There are great set-ups, good set-ups, and risky set-ups.

These are trades with an extremely high probability of winning. Usually several of my indicators converge to give me a long or short signal.

I then apply my own experience (gained from two decades as a trader) and if it looks promising I’ll put on a sizable position.

These don’t come around often so I know I need to make the most of them.

On the other hand, if the signals are solid but mixed, and I feel good about the trade, I’ll risk maybe 2-4%.

The lower the probability of success the less I’ll put on the trade.

And if the set-up is down to a single signal, or maybe the chart just looks good to my analytic eyes, I’m rarely going to risk more than 1% of my capital….maybe much less.

I have to be very comfortable losing the entire amount.

To novices, all set-ups may seem the same.

So it’s all the more important to control your position size. Swinging for the fences with 75 percent or more of your cash is the worst thing you could do.

A few of these in a row can make you feel invincible, but keep at it and you’re going to lose everything. That I promise you.

Swing for the fences once to often and you’re going to strike out.

PS – If you’re struggling in this bear market, let the Trade Command Network put you on the path to profits. Live trading, professional coaching, and a winning track record.  Get in on the action by clicking the link here. 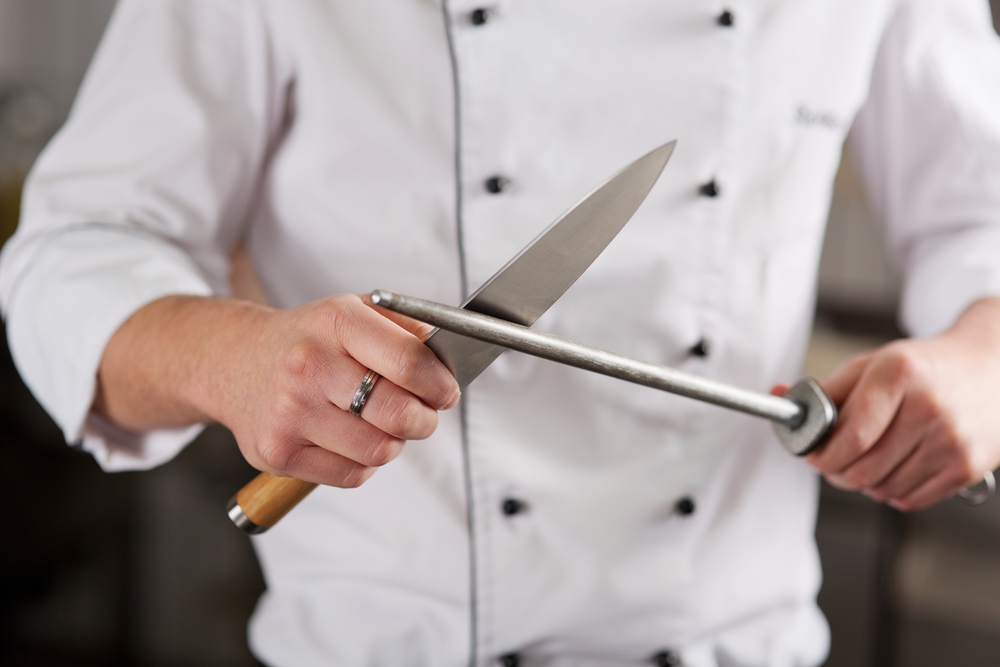 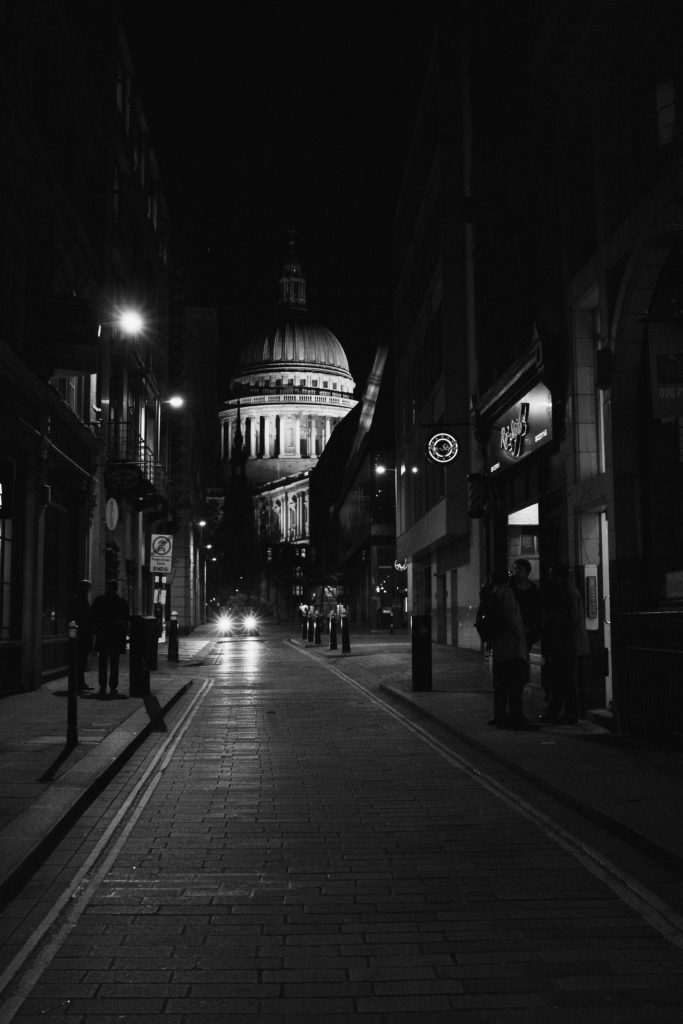 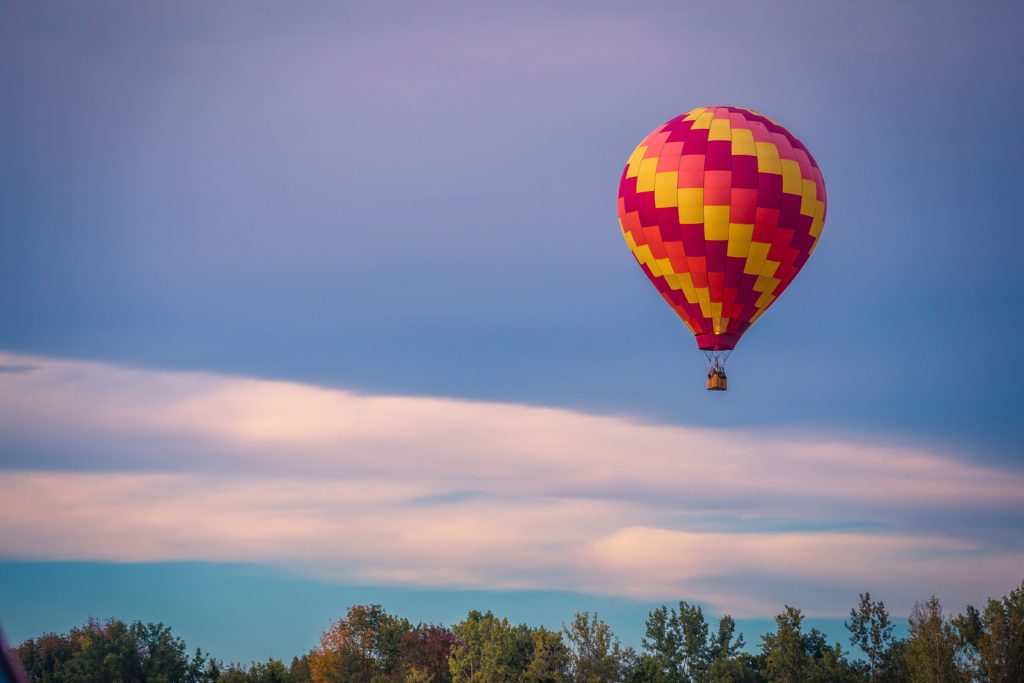