Stubbornness and Trading – A Recipe for Disaster

The market has really turned around over the past few days.

Could this be the reversal that everyone is waiting on?

I don’t know, and neither does anyone else…all we can do is watch and follow the charts. They’ll tell us everything we need to know.

My analysis of SPY hitting 355 by August may not pan out.

With the break of the 392 level, we may very well see a run-up to 410 soon. However, the weekly and monthly trends are still down, so be careful.

We aren’t out of the woods yet.

This could well be the bear market rally that sucks you in and robs you blind.

And if the market suddenly starts moving in a direction contrary to my thesis, I simply adjust.

Too many retail traders (and even professional ones) stubbornly cling to their biases and predictions – even when reality says otherwise.

They want so terribly to be correct that they’re willing to lose money trying.

Many of my top students have come to me for coaching after years of trading to be right. Unfortunately, they were willing to take loss after loss because they didn’t want to admit they were wrong.

But being correct isn’t the goal.

The goal is to make profits.

The mindset leads people to hold on far too long to losing trades, assuming they will turn around.

They make plans to get in but have no exit strategy. They’re unwilling to take even a small loss when things go south.

A little voice in their head screams at them:

“If you close the trade, you’re admitting defeat.”

The hard truth is that your trading career will have many defeats. You’re in a fight with the market, and no one should expect to get into a scuffle with any decent opponent without taking a few on the chin.

And just like any trained fighter knows, plans don’t always work out as you expect.

If every time a professional boxer tried to land an uppercut, he got countered, then he’d stop attempting it. Or at least change his set-up.

Being unwilling to adapt will leave you battered and bleeding money.

So how can a trader learn to forget his biases and react to the market’s movements?

Learn to read what the chart and your signals are telling you.

Each day when you look at your positions, ask yourself these three questions:

Learn to look at the charts and your trades daily with fresh eyes.

Forget about yesterday; it’s over – all of your assumptions may now be invalid. When the market changes, you must adapt, or your account will die.

Cut your losses when you said you would. Add to your winners at the levels you’ve set. And take profits based on your rules.

Trading is fluid, not static.

Give up being right. Adapt, and start making more money.

Choosing the right stocks and ETFs for your portfolio is tough at the moment…
Of course, one area that tends to play well in down markets is metal. 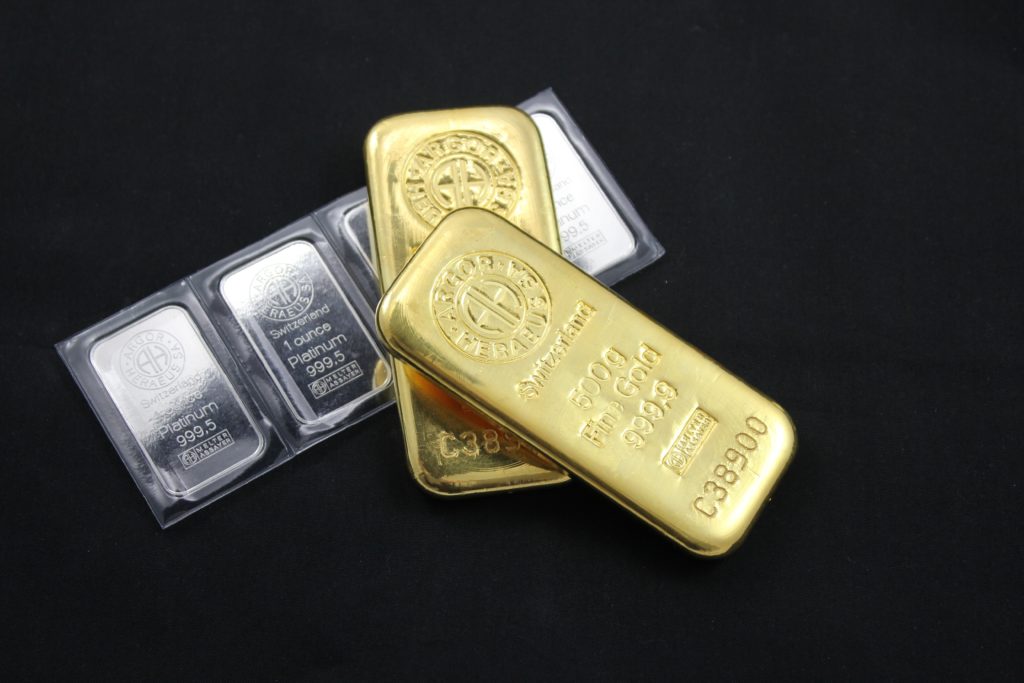