I’ve had several conversations this week with subscribers about minimizing risk.

Most believe that the job of a trader is to win trades and make money. However, the real goal is to not lose it all.

Even profitable traders lose quite a few trades.

The key is to minimize how much you lose on these positions. If you have a proven system like mine, you know the odds are in your favor.

But every time you place a trade, you must assume you’ll lose it.

The same mentality made the samurai such great warriors in battle. They fought as if they were already dead.

Accepting all positions as a loss up front puts your risk in perspective.

So let’s do a little exercise.

You have a stack of cash that represents your trading capital. You give me a 10.00 bill, and I immediately set it on fire.

Now I pull out 50.00 and do the same thing, watching you scoff at me to show you’re not concerned.

However, you’ll stop me at some point (perhaps when I’m about to pour lighter fluid on $750.00). I’ll see a look of worry in your eyes just before you snatch your money back.

You shouldn’t risk more than five hundred on any given trade. If you’ve assumed a loss from the beginning, anything you put into the market can be considered “burned.”

Hopefully, you’re starting to see what I mean about risk management.

If you’re making trades so large they make you as nervous as a caffeinated chihuahua, you have far too much on the line.

The same goes for your total trading allocation.

Look at your positions and ask yourself what would happen if you lost on all of them.

Would it wipe you out?

If so, you aren’t following the basic rules of trading. Keeping a portion of your money as cash at all times means you never blow up your account.

Realistically, your trading system should be effective enough that the money gained on your wins exceeds what you give up on your losses.

This is called the profit factor, or your ratio of money won to lost.

If this is below one, you’re not going to last long.

Refine your system and your rules until you get your average as far above 1.0 (breaking even) as you can. Ideally, it will be 2.0 or more.

Minimizing your risk will help you boost this all-important metric.

Get out of losing trades early, add to winning positions, and you’ll take your trading to new heights.

“The question now is whether tech and growth stocks, having lost so much ground, are in position to recover. There are some signs to think we are the beginning of another bull market.” 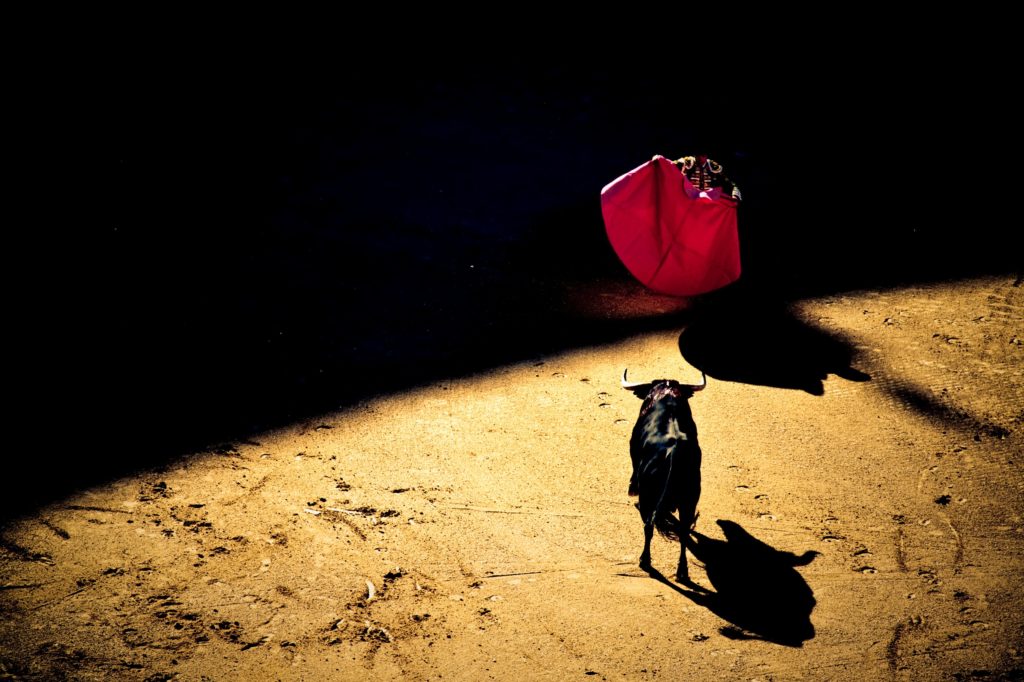