All profitable traders have different types of set-ups for trades.

I have mine, and they may be very different from yours. Ultimately, the only thing that matters is whether you’re making money.

But when you find a winning trend, be sure to cash in while you can.

Too many traders only make a fraction of what’s possible.

In the words of the great Ed Seykota:

“The trend is your friend until the end when it bends.”

I discussed this concept in the Trade Command room last week, so I thought I’d share this idea.

Today I’m going to give you three different methods of getting the maximum profits from any trend.

Let’s dig into this.

Defy the Bear Market with TRADECOMMAND.

I’ve pulled up a recent chart of XOP, the Oil & Gas Exploration ETF.

Despite the bear market, the energy and fuel sectors have had an amazing year.  Investors have flooded in largely due to the shortages caused by the Russia-Ukraine War.

Let’s assume that your indicators flashed a buy signal that you felt strongly near where I’ve drawn the first arrow.

Our Power Trend and Alpha Waves tools picked this up – I hope your indicators did as well.

When you have a strong signal, there are a few potential plays.

First, buy two rather than buying a single call option or bull call spread. Or one of each.

Exactly which trades you choose depends on your preference and position sizing allocation.

Let’s assume you bought two long calls on the first entry signal and had your profit targets set as shown.

When the stock price hits your first profit target, you sell one to lock in some gains and hold the other. You’d sell it when it hit your second profit target.

Second, you could buy a single call or bull call spread to start.

As the stock moves to your first profit zone, sell to lock in your gains.

If your analysis showed that the stock was still in a bullish uptrend, you would wait until the pullback for re-entry, then buy another call.

For those without large accounts, this often works best.

You would exit that trade for a gain when it hit your second profit target.

Finally, you could use a mix of debit and credit trades.

A debit trade is a purchase. You buy a call, or a bull call spread, selling it after it rises in value.

On the other hand, the credit trade, such as a bull put spread, is sold. Your profits are locked in as you let it expire worthless or buy it back after it loses value.

I personally prefer this method.

After the stock has risen 10% or so, I’ll add a credit spread trade. Selling credit spreads against a rising stock often doesn’t pay as well.

When a stock is moving up, the premium received from selling puts or spreads decreases. However, they become very high-probability positions.

The pullback would also have been an excellent point to add a spread trade.

So don’t waste a great trend when you find one. Next to cutting your losses early, making the most of your winners is critical.

PS – If you’re struggling in this bear market, let the Trade Command Network put you on the path to profits. We closed a trade just last week for an 818% gain on SPX. Get in on the action by clicking the link here.

STRIKE! Why POTUS Needs To Force Unions To Yield 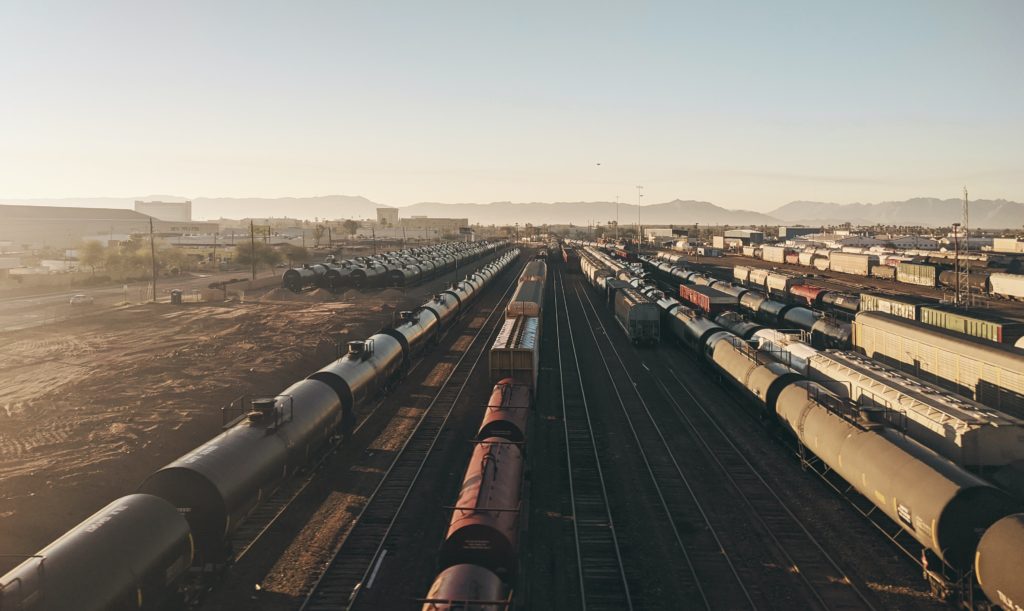