Two matters combined this week to prompt a hiatus in the regular Classified Intelligence Brief Spy Tale series. First, I am on the road surveying several offshore Gulf of Mexico production and drilling platforms for one of the private investment groups I advise with a keynote address before a New Orleans conference wedged in the mix. And second, I have deferred to a request from “mother” to suspend the series for a week as we continue substantive (although holiday interrupted) discussions on allowing more detailed and revealing writings.

As such, I decided to play off of recent developments in Russia and return to something I wrote as an appendage to an ongoing operational report over two decades ago.

Benjamin Disraeli declared that there are three ways to deceive the people – lies, damn lies, and statistics. The first two have been around since politics began. The last, however, is the creation of faceless bureaucrats.

No more so than in Moscow where a modern Disraeli might no longer be able to distinguish one deception from another.

First off, the current situation.

Indications are surfacing that the Russian economy may not be as “rosy” as it is portrayed in official figures. Even before concerns emerged about the latest COVID variants (including the newest and perhaps even more virulent omicron strain), suspicions have arisen that the government has been offsetting the lingering virus impact by cooking the books.

More to the point, the actual situation may well be worse than portrayed. Unemployment figures, the percentage of economic activity occurring in the “grey market” (former parts of the “black market” now becoming quasi legitimate, proceeds from which are occasionally included in individual reported income but which continue to make any official prognostications of actual economic exchange highly suspect), industrial production, the lifting rates at aging Western Siberian oil fields, as well as consumer goods availability and pricing have all been called into question. Anecdotal surveys of what is happening on the ground prompt reservations about what those dredging in the official offices are reporting.

Déjà vu. The machinations of creative math have taken place in Moscow for decades. Take the following, for example, a non-classified addendum to a report I sent along during a return to Russia toward the end of the last century. It was meant for release to a general public audience and still rings true in assessing the Russian economy more than two decades later. I have added a photo to the original report and several graphs to the additional material at the conclusion bringing matters up to date in what is an oncoming and chilling demographic crunch.

These are the gains being made right now… and they can be yours too.

Goskomstat (GKS) [editorial note from Kent: GKS was changed to Rosstat in 2017 and buried within the Russian Ministry for Economic Development; the problems, however, remain  unabated] carries on a Soviet-era tradition of compiling figures that mean little and then revising them when no one is looking. GKS is the current Russian State Statistics Committee and a holdover from the mindset that sought to count everything in creation. Soviet accounting was the most detailed in the world but said little about the usability of either the figures contained or the material upon which they were based.

For example, last week’s Russian statistics show that inflation is both going down and going up (depending on how you read them).

Or consider this – in a period of little more than two weeks last month, GKS used the same figures to proclaim that the overall economy will increase 2 percent, remain unchanged, or decline by 2 percent.

Some of this result comes from unrealistic models created when production rather than usability dictated government thinking. Another problem is the way GKS personnel compile numbers and what is used as the standard for an adequate income base or real prices for things like food and housing.

Increasingly, however, the statistical comedy actually arises from the government’s evaporating control over its own market. Depending on whom you listen to, the unofficial economy – the “black market”— accounts for 23 percent (the present GKS stat), 40 percent (according to the Interior Ministry whose officers have the thankless job of trying to track it down), or almost 50 percent (according to a report issued by the Russian Marketing Research Committee).

Nobody knows for certain. All surveys are indicating that Russians considerably under-report income and over-report expenditures. As in most other countries, the former is to keep away the tax inspector while the latter is to show up the neighbors.

GKS numbers suggest that the average household monthly income is between the equivalent of $120 and $130. Business marketing agencies, on the other hand, say that a more realistic figure is at least 67 percent higher on average.

For several years, advertisers and consumer businesses have been accepting the higher total as consumption continues to increase well beyond the level justified by government calculations of disposal income.

The “shadow economy” used to be the source of commodities not available in a state-run system. Now it is the place where goods are sold before they appear in official production figures, thereby making tidy little profits “off the books” and away from the government’s coffers.

In Russia, lots of stuff just falls off the back of a truck.

Officials are most accurate in estimating traditional industrial production and construction. Unfortunately, these are the sectors experiencing the smallest increases. Where money most quickly changes hands these days – retail, services, and trade – are more difficult to determine. GKS has admitted that about 63 percent of trade remains unreported, while at least 70 percent of personal services take place only for cash payments between parties.

All of which has led the bureaucrats into some very indirect ways of estimating market performance. Each month, for example, households across the country receive in the mail income and expense forms to fill out. Once received, the pencil pushers then immediately add a “secret ratio” to compensate for cheating.

Or consider other devices used. Since significant amounts of vodka are sold through the back door of distilleries, alcohol production is determined not by the volume appearing in commercial sale but by counting the number of bottles manufactured. Elsewhere, income figures are determined by electricity usage or consumption patterns.

If the calculations are so unreliable, why bother at all with what the government says? Observers have no choice but to consider them because they remain the only national statistics available. And if a market based on private property is to succeed, the amount of money out there and what people are prepared to spend it on remain decisive questions. Unfortunately for the forceable future, neither is likely to be known by the nameless folks at GKS.

Makes no difference. In the finest tradition of their profession, they will just come up with something (anything at all) and revise it later.

Some additions to the situation today. What is now Rosstat (as noted above, a new name for GKS since 2017 but the same old shell game in national figures), reported last month (November 2021) some dark demographic news. Russia shed at least 510,000 in total population during 2020. 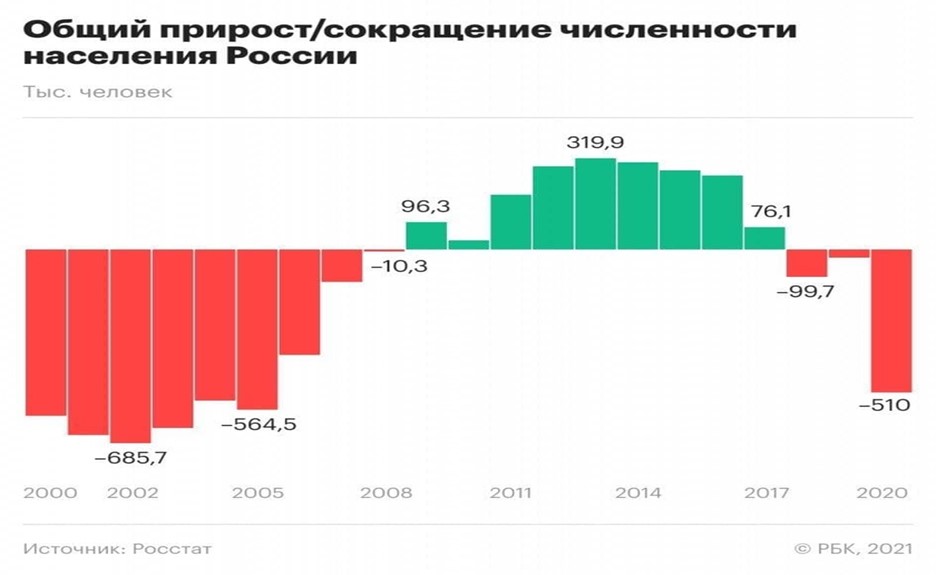 The decline was fueled by a dramatic increase in the mortality rate (deaths per 1,000 population). 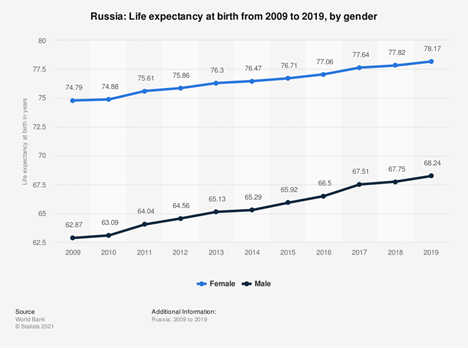 While the female/male average life expectancy separation above showed a very slight narrowing year-on-year, the World Health Organization (WHO) has concluded that both the mortality spike and the average life expectancy difference based on gender are the largest peace time figures the organization has ever recorded. Some of this is attributable to COVID, but most objective analysis has concluded that Rosstat has dramatically under reported both Russian cases and deaths from the pandemic.

The bottom line Russian President Vladimir Putin finally addressed this weekend is what the demographic figures are also saying. In what is a major concern for Russian economic activity moving forward, the domestic working age population is falling off a cliff. Rosstat has this far refused to report relevant figures. But this is what other analyses are telling us:

The overall picture continues to get worse, regardless of the statistical legerdemain employed back in Moscow. 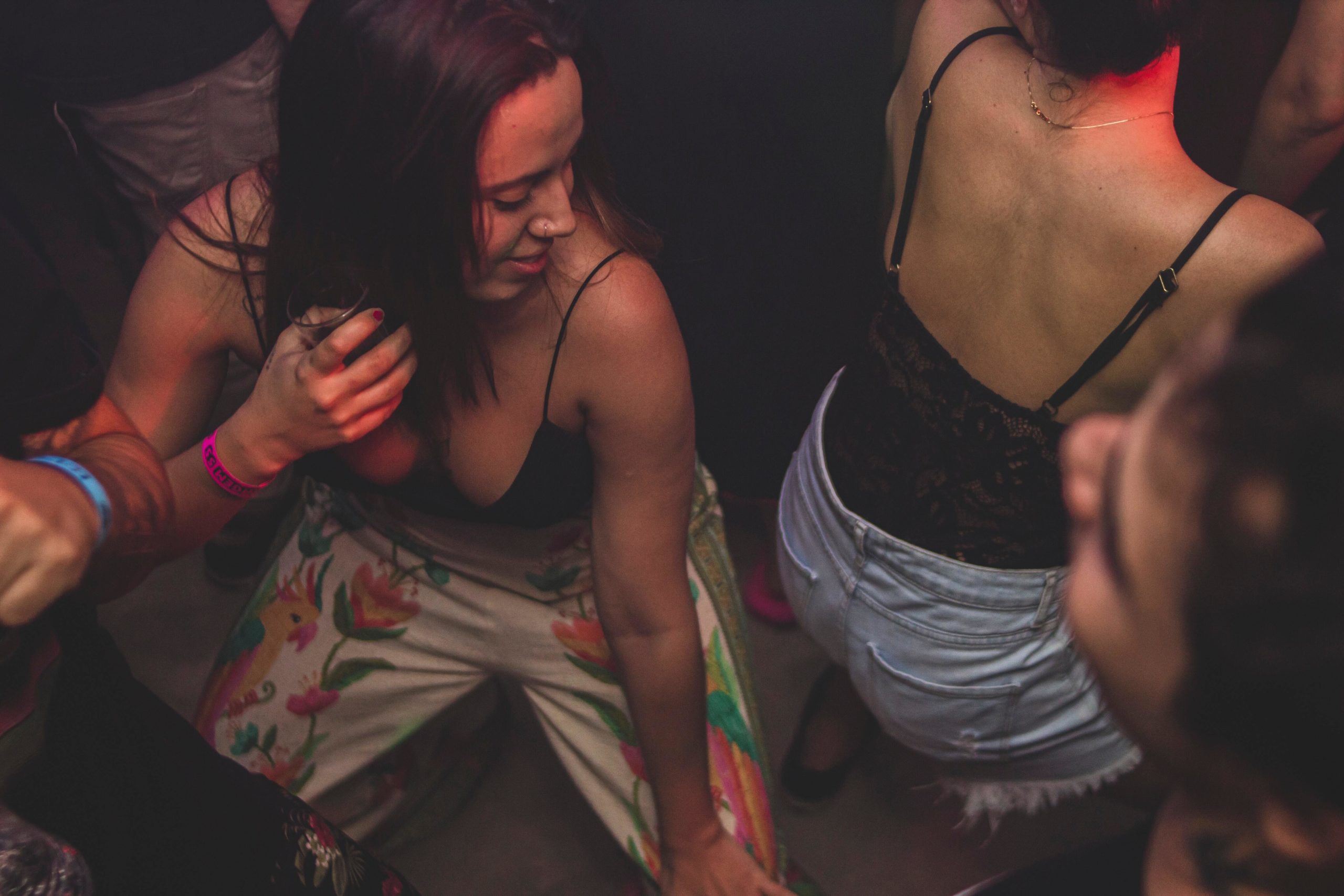 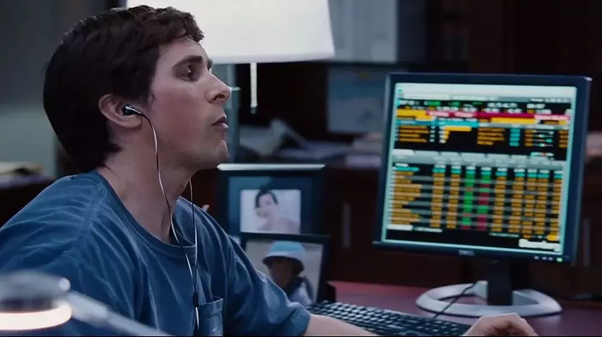