President Joe Biden says a recession is “not inevitable.”

That’s not exactly a vote of confidence.

The relief rally from two days ago was short lived as traders started looking at the fundamentals driving inflation – which are a lot bigger than monetary policy. The Dow fell below 30,000… and Bloomberg analysts say the chances of a recession are now greater than 70%.

It’s important to see how to attack this. Yesterday, I broke down some signals that you can use to find what industries might thrive in this new climate.

Mr. X has been hammering on the possibility of rising food costs and plays like WEAT and CORN.

And Dr. Kent Moors is sitting on a gain of more than 50% for Sigma Trader with TZA, a small-cap bear ETF.

Even gold and silver are showing some life, especially interesting given the dollar’s relative strength over other currencies. We may be suffering from inflation in the United States, but the dollar remains king.

The Japanese yen is already at its lowest level against the dollar since 1998 – and that might have an impact on markets in China.

You often hear people talk about an abundance mindset. You assume – correctly – that there are always gains to be made. But that’s just the beginning, and by itself, it’s just happy talk.

The trick is understanding which doors a recession closes and which new ones it opens. The purpose of technical analysis is to see – in clear, objective patterns – what is really happening.

Match that with fundamentals and political/scientific expertise (which others on our team bring to the table) and you’re well placed to survive and thrive in the coming storm.

That’s why we do what we do. Win no matter what the market conditions are. That’s always the goal.

A recession doesn’t need to be a recession for you. Inflation doesn’t mean you have to watch your purchasing power vanish. It’s simply a matter of catching the correct wave.

Check today’s column to learn how to do it. Some new sectors may be opening up… and that means there’s no bear market for us unless we surrender to it.. 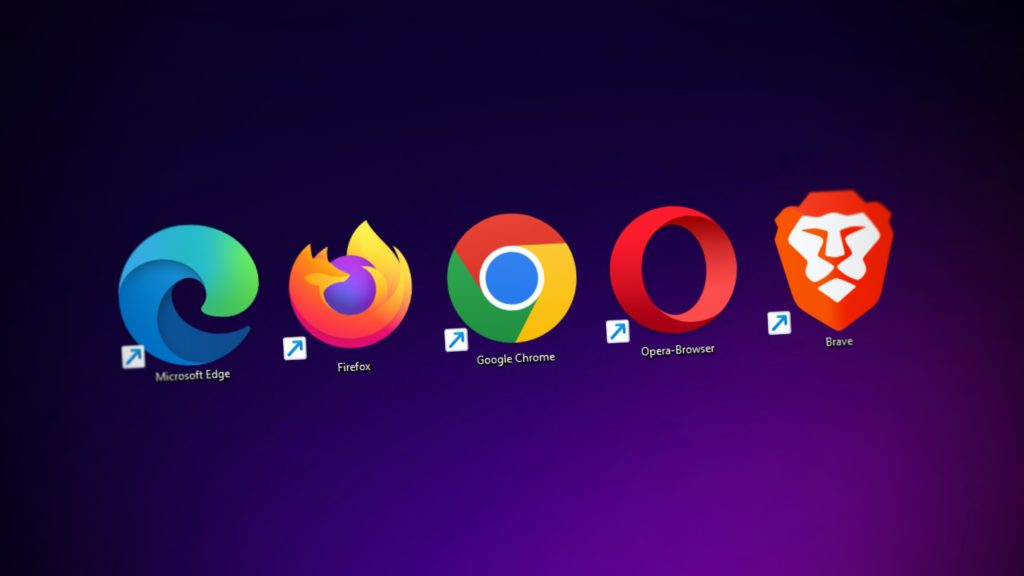 What industries are set to break out?

If this week has shown us anything, we know that no industries are safe when the market gaps down…

Now, more than ever, it’s important to know how to pick the sectors that are about to break out.

The patterns are there… if you know where to look.

This brief column is about technique – something that will pay off eternally for you once you master it.

As the market declines, it’s time to step up.