Sometimes it feels like there is one world layered upon the other.

In the “metaverse,” the digital world that is being created by several companies who believe our shopping, social interactions, and work will be done online, there is already a “real estate” boom.

Companies are investing hundreds of thousands of dollars into buying parcels of land in the metaverse. For example, one plot in the online environment called “Decentraland” sold in November for $2.4 million.

That’s a lot of money to pay for something that most people don’t really understand. It almost makes NFTs look sensible.

Meanwhile, in the real world, negotiations continue between the United States and Russia over one of the most dangerous territorial disputes.

Russia has annexed Crimea – but Ukraine (and the West) have never recognized it. Currently, hundreds of thousands of Russian troops are on the borders of Ukraine (well, what’s left of it) and another shooting war in Europe isn’t outside the realm of possibility.

The metaverse is a target for both political and economic action. At the same time, “old-fashioned” concerns like energy and territorial acquisition are coming back in a big way.

The future belongs to those who can confidently act in both environments.

Don’t miss today’s “Spy Tale” from one of those who can navigate any environment, Dr. Kent Moors.

Though it covers the initial Russian actions against Crimea, it could be ripped from the headlines today – and may provide a guide to what’s coming next. 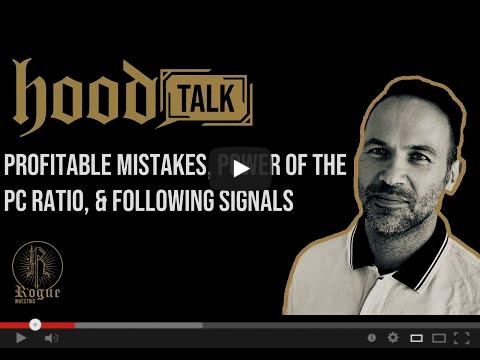 Another great episode packed full of critical information for options traders of all levels. This week Chris discusses the prediction of the Santa Rally and how the market was telling us to get ready for some time. He keys in on the power market analysis using the put-call ratio, futures, and $TICK charts to determine likely reversal points. According to Chris this is a critical time to make money as things will get more difficult as the year progresses. In his words, “making money isn’t difficult, but keeping it is.”

FIND OUT WHAT’S HAPPENING… BEFORE IT HAPPENS

Every morning, every trading day, backed by research every single time 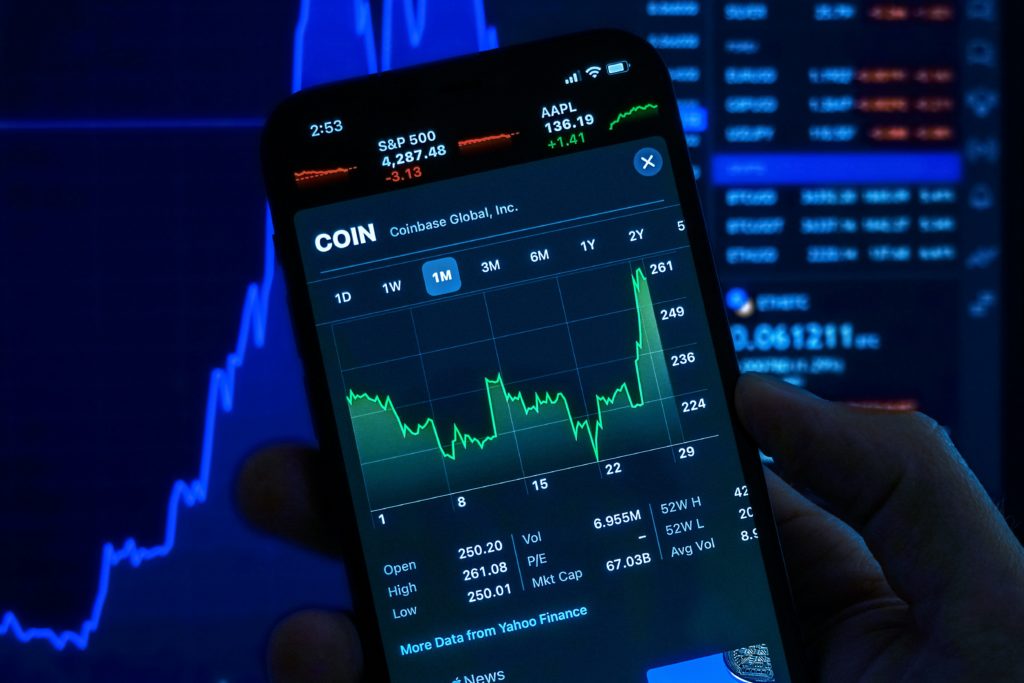 The new economy looks a lot like the old economy

“I was re-reading Grandmaster Rickson Gracie’s autobiography, ‘Breathe: A Life in Flow,’ a few days ago, and there are many lessons that apply directly to trading.”

Trading isn’t just something you do. It’s a way of life. That means the things that work best in your life will work best for your trading success. Your Options Coach Chris Hood cites some of the lessons from one of the greatest mixed martial artists in history… and how you can use them to make a profit today. 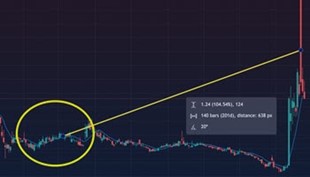 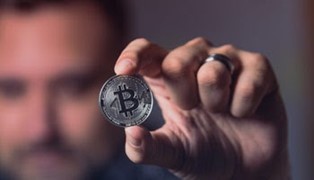 Is Bitcoin The Greatest Ponzi

Scheme of All Time? 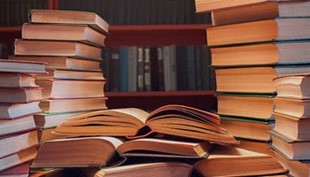 How To Tell If You’re In A Trading Cult 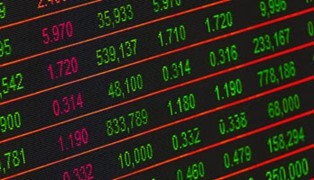 The Tools This Options Trader Built To Earn A Weekly “Paycheck
Copyright © 2022 RogueInvesting.com. All Rights Reserved.