This edition of Classified Intelligence Brief is meant to be a breather from what is a rising distortion in markets prompted by outside pressures. I will be talking more about such events in due course.

But today, as we await the next shoe to fall from a rapidly evolving geopolitical environment, I thought it might be useful to talk about one aspect of my trading system designed to confront such a vexing element in investment decisions.

That element just happens to be reflected in what is unfolding as we race to the US Afghan exit deadline (still as I write this penciled in for August 31). Of all the factors impacting on making a stock choice, the unpredictability of political or decision-making risk is the most unsettling.

Previously in Classified Intelligence Brief I have discussed some aspects and applications of my Σ Algorithm trading system. This is hardly a magic formula or a one size fits all approach to trading. It cannot be applied in all situations. However, after more than three years of development, a year of application in my Sigma Trader and PRISM Profits services, the development and upgrade of a high-speed computer set up, and well over four billion lines of calculations, it has become a very nice cherry-picking tool. After all, this is what any successful selection process needs to be.

The system is deliberately eclectic in sourcing the mathematical basis for its approach and had been in various stages of beta testing before being launched almost a year ago. As I have noted on several occasions, it is innovation (applying something that exists in an entirely new way) rather than invention (coming up with something that itself is entirely new) that has resulted in most of human advances.

Same thing this time around. Having had a bit of an eclectic life myself, the system borrows (and then revises) formulae from quantum equilibrium theory, implied volatility curves, random probability distribution, standard deviation calculations, the five major “Greek” variables applied in serialized options trading, and a few other eccentric places.

One of these considers what a famous mentor of mine called “squishy problems,” those roadblocks that are more human than statistical. They are difficult square pegs that don’t fit very well into round holes. They also are not susceptible to easy quantification and make prediction more difficult.

My approach to how one deals with this problem also just happens to be the subject matter of this CIB.

Central to Σ Algo calculations are six distinct Key Sequencing Triggers (KSTs). The degree to which all of these point in the same direction constitutes the strength of an investment move recommendation.

One KST is what I call the political risk coefficient, or PRC. When it comes to assessing those factors impacting on stock prices and selection, this may be the least quantifiable element of all…especially when concerning how geopolitics affects investment selections.

This element owes its origin to an approach I came up with during my decades in intelligence work. You cannot always determine what the other side will do in any given situation. There is what they should do, given rational alternatives. And then there is what they end up doing. Sometimes hardly the same thing.

Nonetheless, the range of likely outcomes is effectively constrained by the four “Ps”: (1) Policy practices and preferences; (2) Prior decision making; (3) Personality; and (4) Practical possibilities (that is, choices that are doable). Each of these has several alternative scenarios.

All of this is hardly any longer a theoretical exercise. What is covered by PRC has become the single greatest wild card in assessing those trends distorted by human public and private decision making. It used to be that analysts would factor out the major underlying market trends and be done with it.

Geopolitics, and upon occasion even the dynamics of domestic politics, has taken over to drive many selections.

Nonetheless, the four Ps still provide a read on possible outcomes, tempered by the likelihood of any given choice actually being made. Now here is something on which I can crunch numbers.

Without revealing the “family jewels,” there are three major ingredients contributing to how PRC is determined.

First, I estimate the “standard situation.” This is the normal responses and actions usually applied in a given environment by a government, company, or decision maker when confronted with policy impediments foisted by “other parties.”

That is defined as a “ground zero.” Actually, it is given the value of 0.

Second, a series of deviations from the “norm” are determined, each given a standard probability weight of occurrence.

Third, the likelihood of each deviation from ground zero is applied against the findings of the other five KST results. This provides an estimation of the degree to which PRC is: (1) moving in tandem with other factors; and (2) is providing a readable indicator.

If the overall image of what results looks familiar, it is. It comprises a revised version of a standard deviation curve.  During my presentation at a major investment conference when Σ Algo was under development, I outlined the underlying reasoning this way: 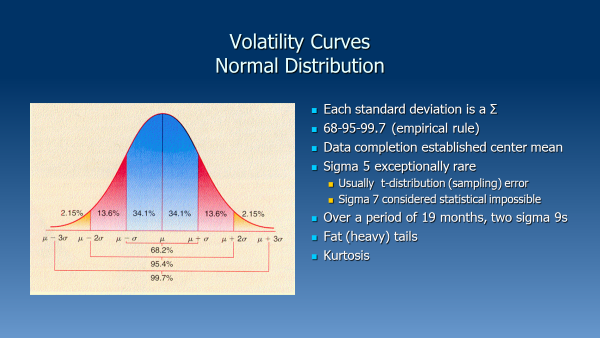 It gets interesting when the distribution distorts, where more than expected is found further out from 0. This is how I presented that phenomenon during my briefing: 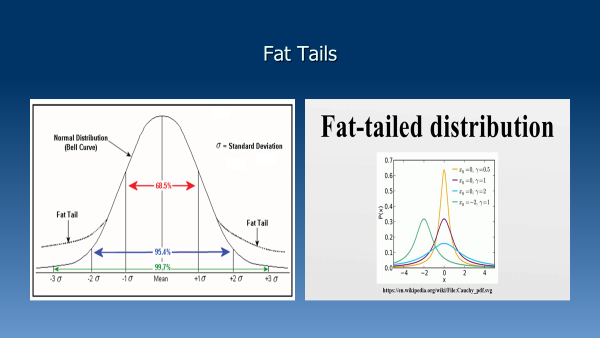 What the Σ Algo system has noticed is this. While occurrences beyond three standard deviations are rare in normal applications, when fat tails take place in calculating a PRC, they tend to signal a direction rather than simply provide a statistical result.

A major issue in applying this to making investment choices involves how to place what are “squishy” elements into a mathematical statement.

Here, I borrowed from my early time in theoretical physics. There are necessary primary factors in determining the location, mass, or movement of a sub-atomic particle. These are unknowable as a finite quantity but can nonetheless be estimated by injecting a series of arbitrary ranges to delimit random outliers.

The exercise ends up with particle qualities like “color,” “charm,” and “spin.” These limit how far the range of possible occurrences can be by limiting the state in which the particle can exist at any given time. But they don’t exist as such. They are artificial yardsticks applied from and residing completely outside what is being examined.

Applying this approach has not been successful in most statistical cases. However, it has been of some use in determining PRC impact in certain investment sectors (especially energy). That has allowed me to apply numbers to the squishy matter of political impact.

At least upon occasion. And that may still be the most exciting part of the Σ Algorithm. 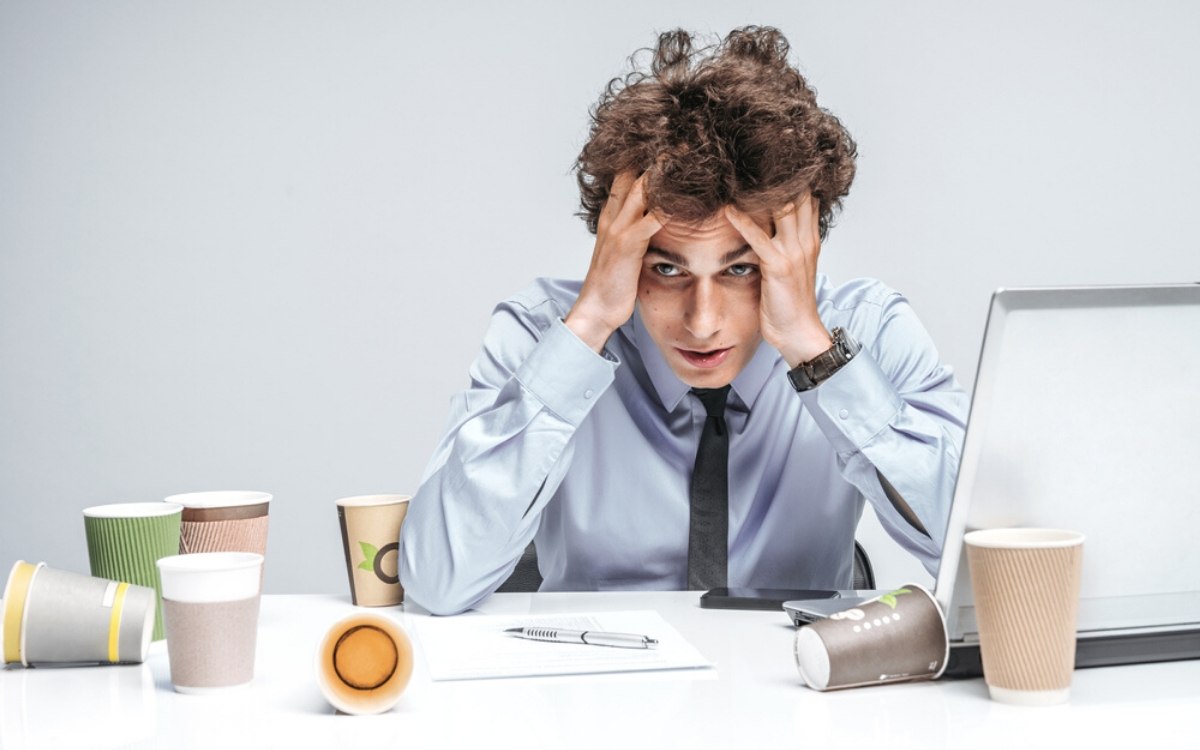 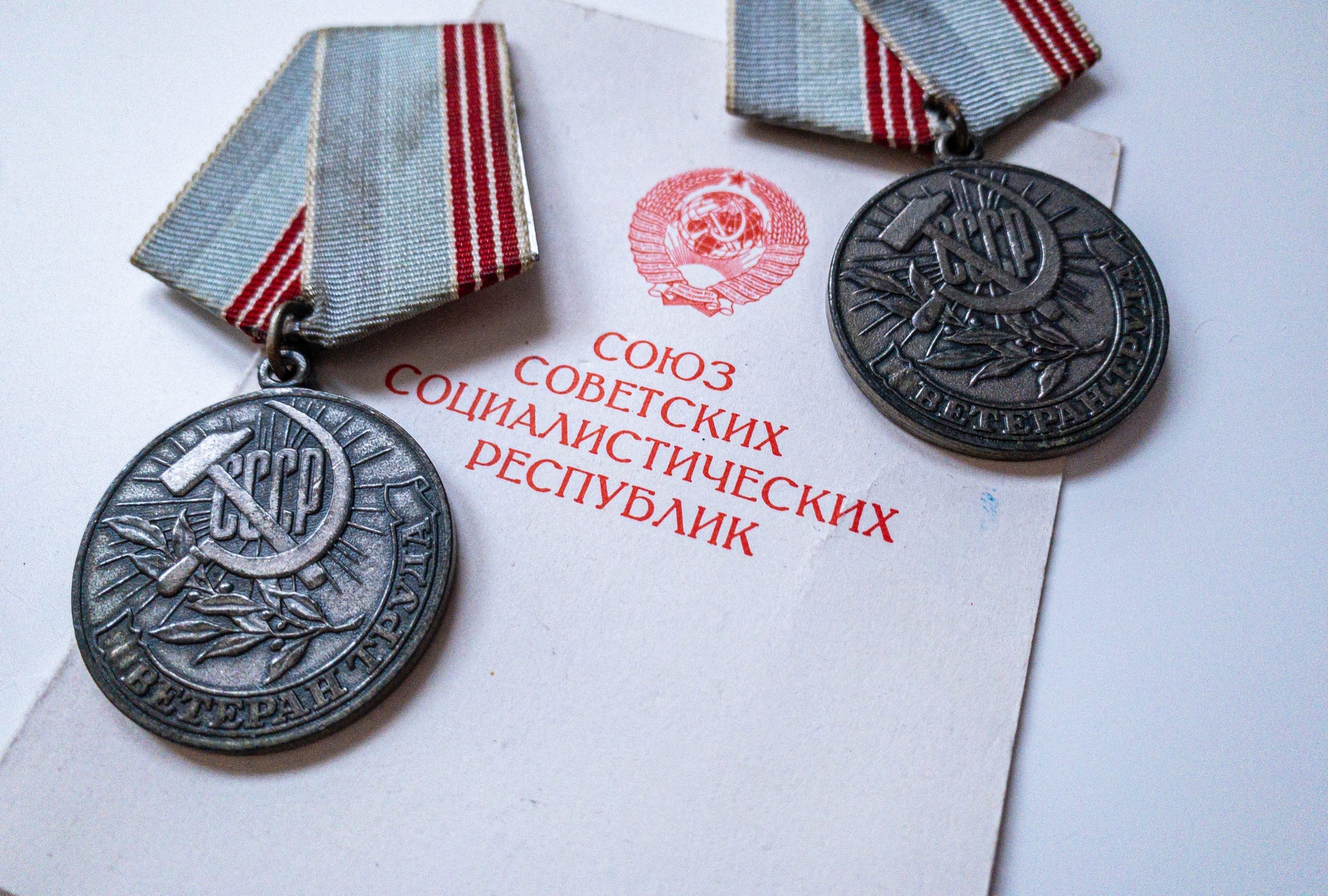 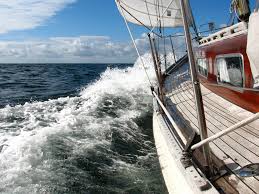