“I know it’s hard to look away from what Elon Musk is doing with Twitter… but for now, that’s a sideshow.” 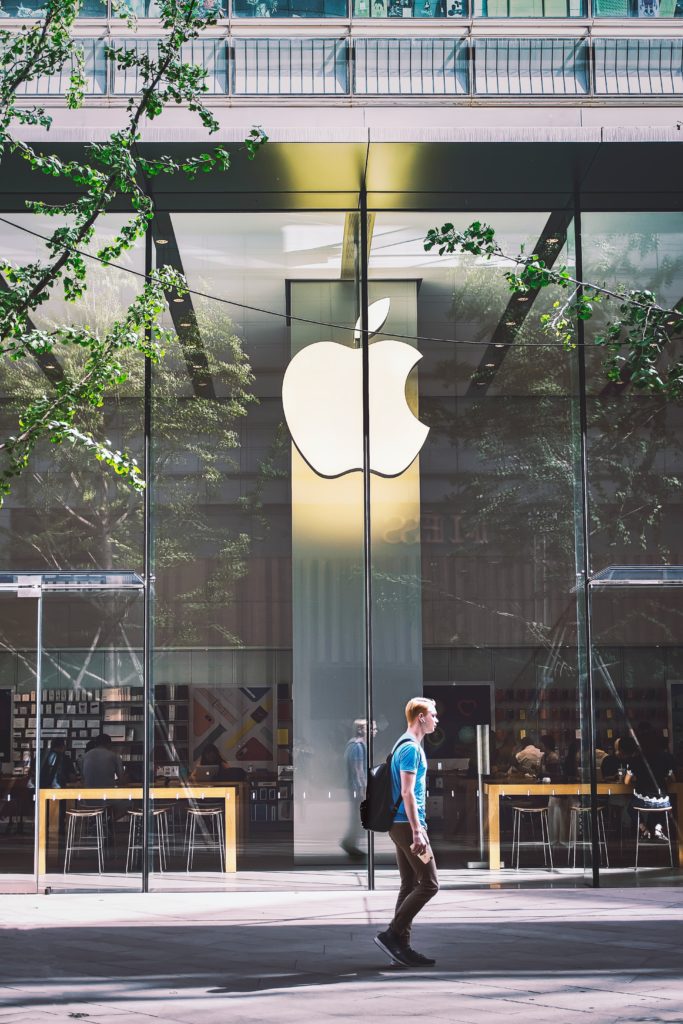 “Remember, money and power flow from the top down…”

“And we’ve got a true battle for the ages shaping up.”

China in Chaos… Profits for Us 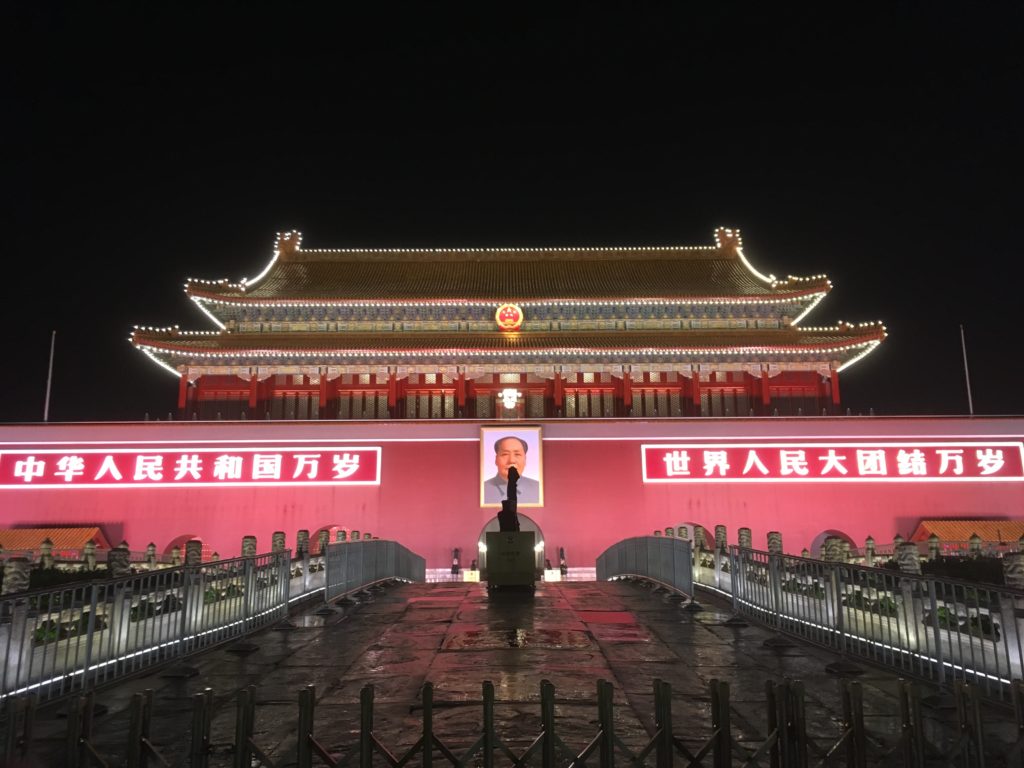 “Mr. X” has been jabbering nonstop about the weaknesses within China…

And now the rest of the world is catching up. 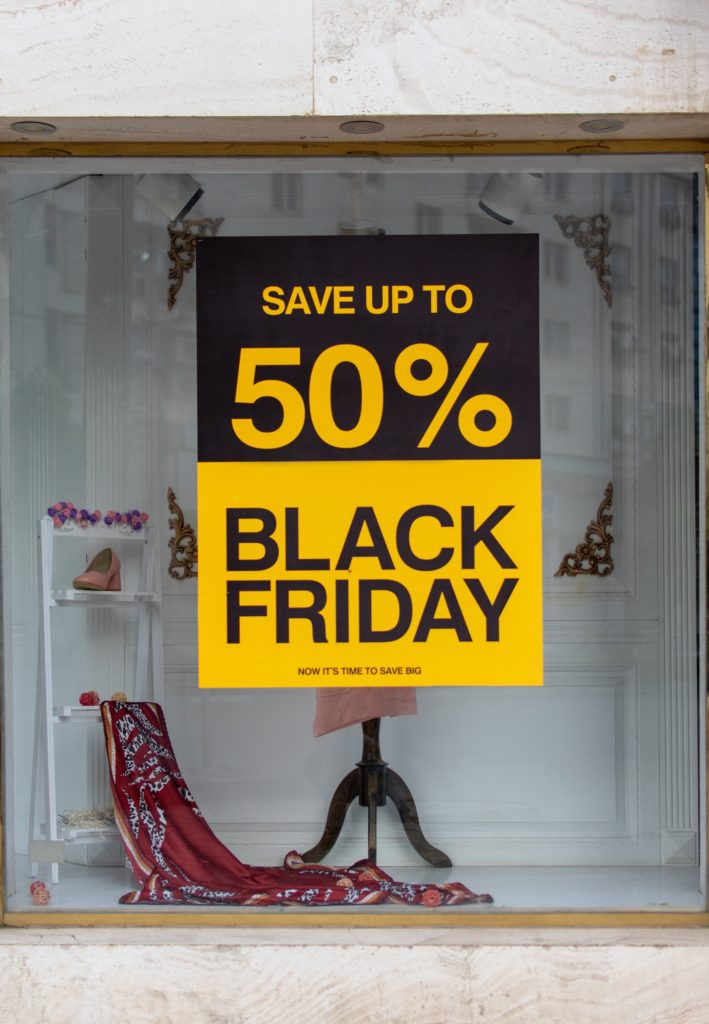 The term “Black Friday” has two meanings to investors…

Obviously today is the day when retail traditionally moves into the black, i.e., starts making profits.

But there is also that other “Black Friday…”

Apple/Disney: Mother of ALL Mergers 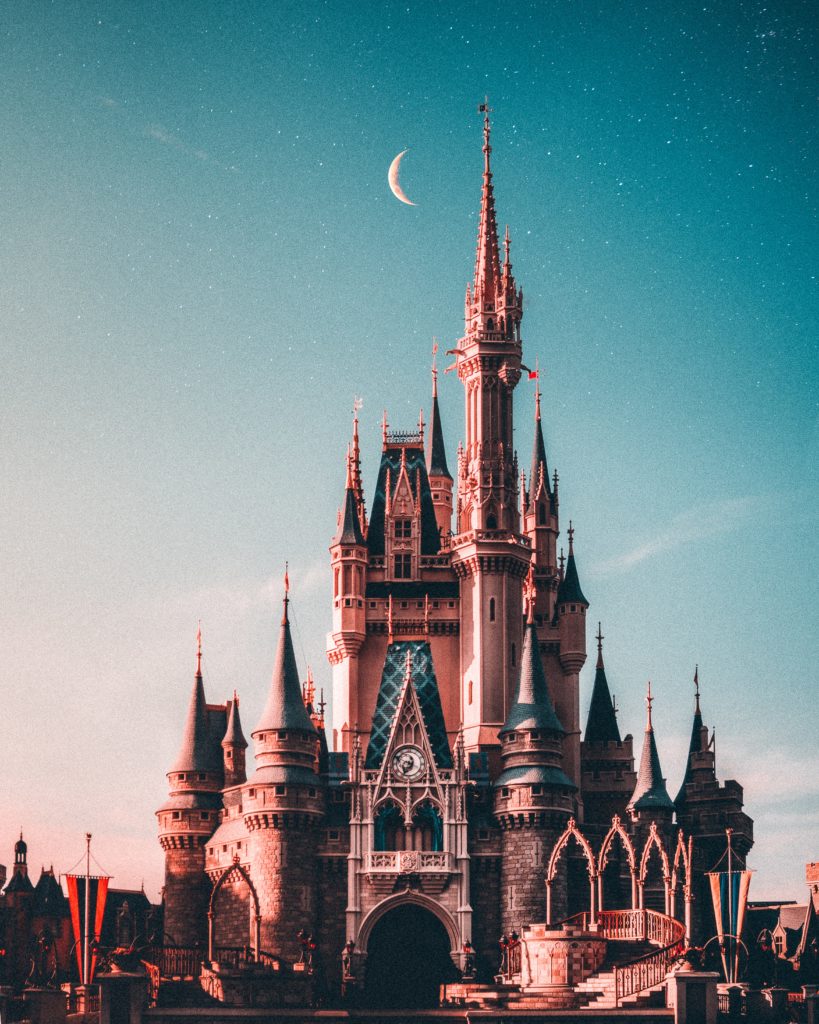 “Imagine the mother of all deals…”

“Something that would UTTERLY transform the way the world works.”

DISASTER: TSLA bleeding out this year… 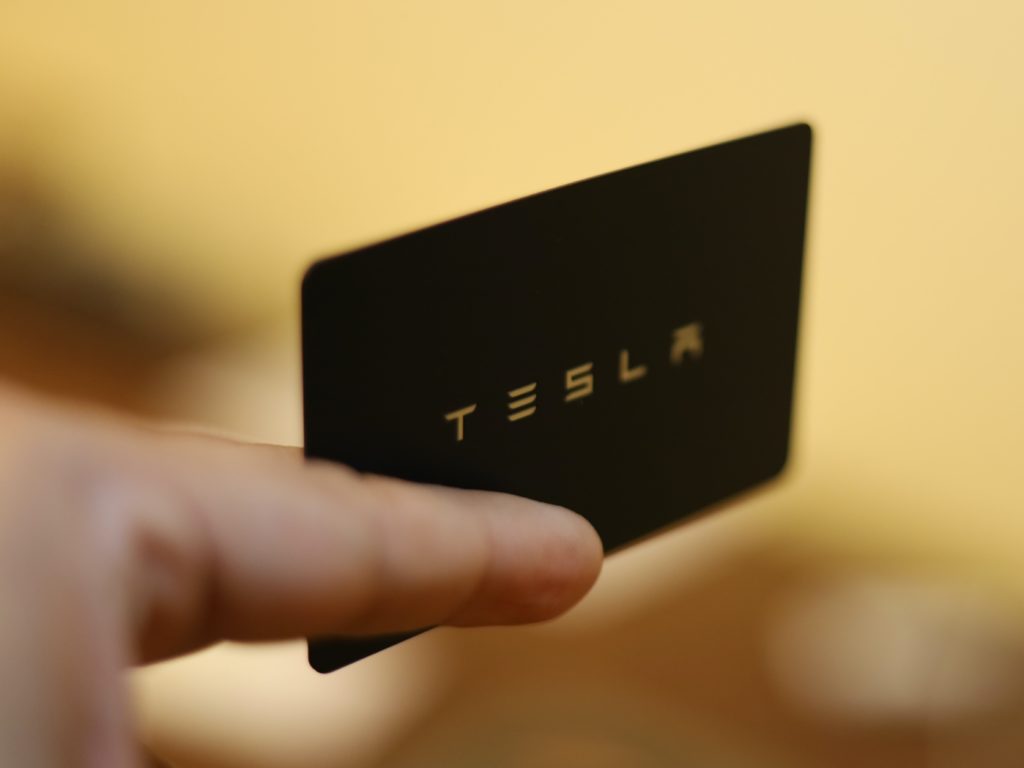 “Tesla (TSLA) was down once again yesterday…” 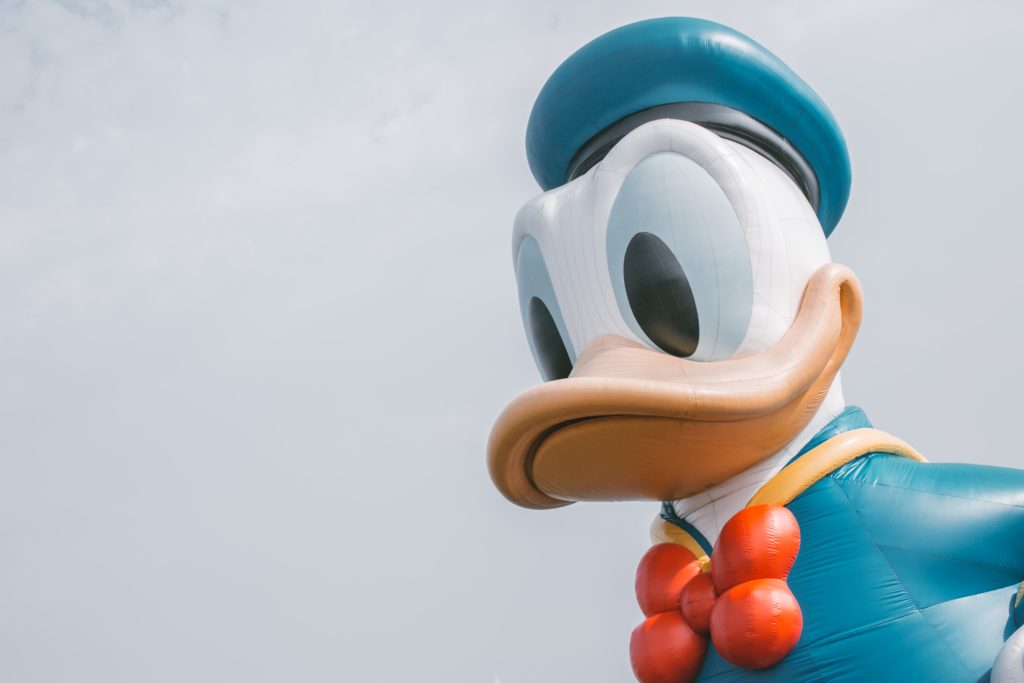 “The only easy day was yesterday.”

“And if you’re not moving, you’re dead.” 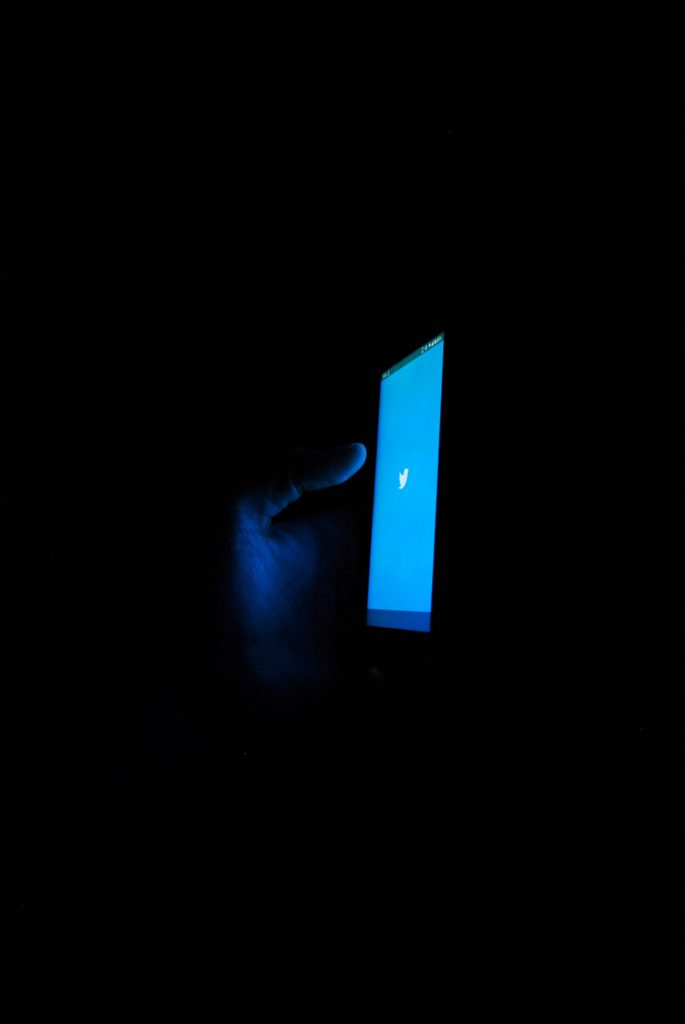 Elon Musk is either going to save Twitter or utterly destroy it.

There’s no in between here. 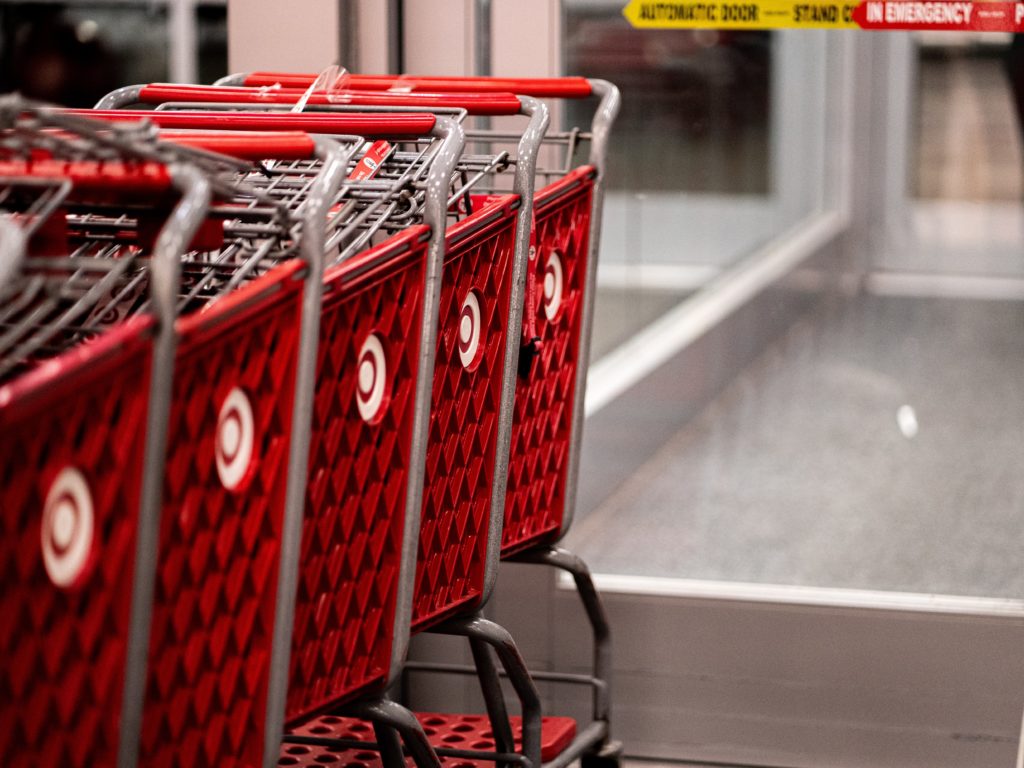 “But it wasn’t enough to pull the markets out of the doldrums.” 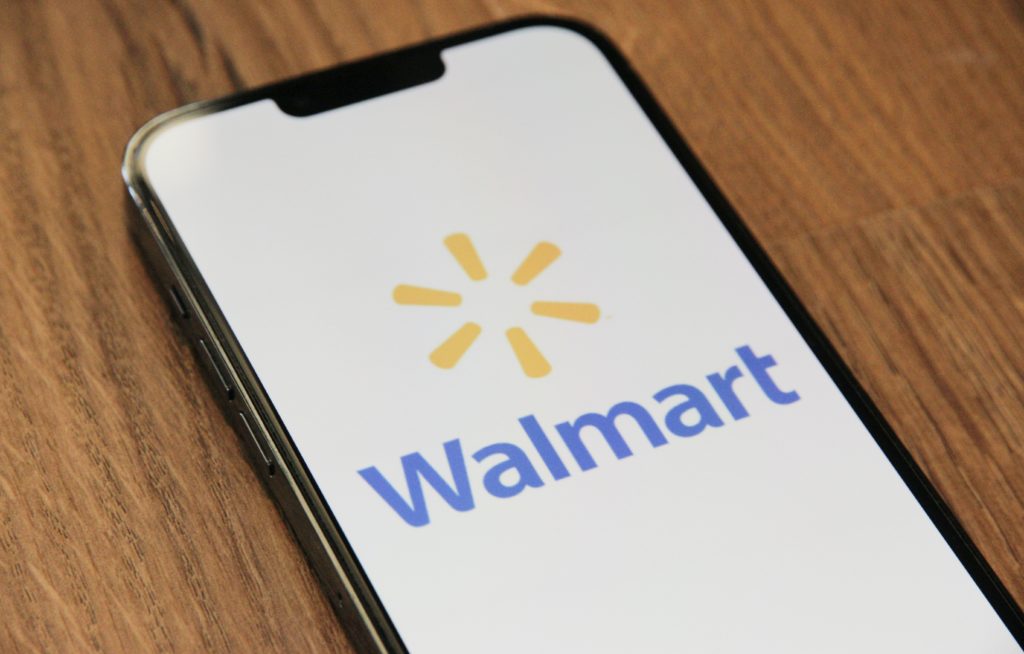 “Both Walmart (WMT) and Home Depot (HD) posted better than expected earnings, which shows that inflation is not simply grinding retailers into the dirt.”