Storm Clouds are Rolling In “I’ve been looking at lots of market sentiment data recently…and it doesn’t look good. Honestly, I don’t think I’ve ever seen data this bleak. It’s even worse than the pandemic.” 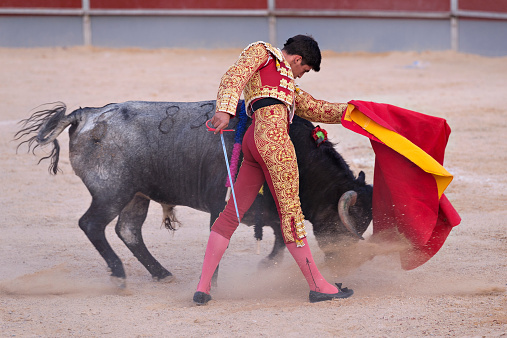 “We’ve had a couple of green days in the market. And I know this very instant that many retail traders are about to make a disastrous decision in their accounts.”

The One Key to Trading Success 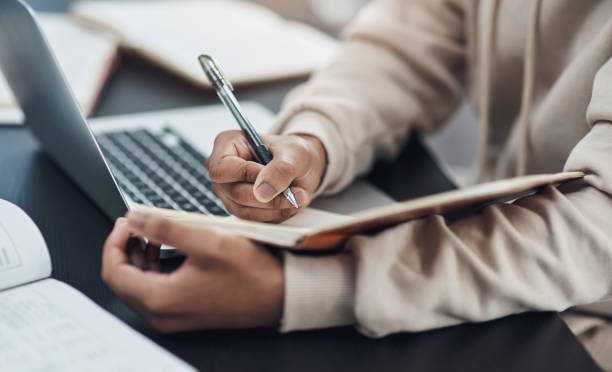 “I’m continually asked by clients and newer traders what is the most essential attribute of a successful trader. Is it intelligence? Nope”

Learning How to Short 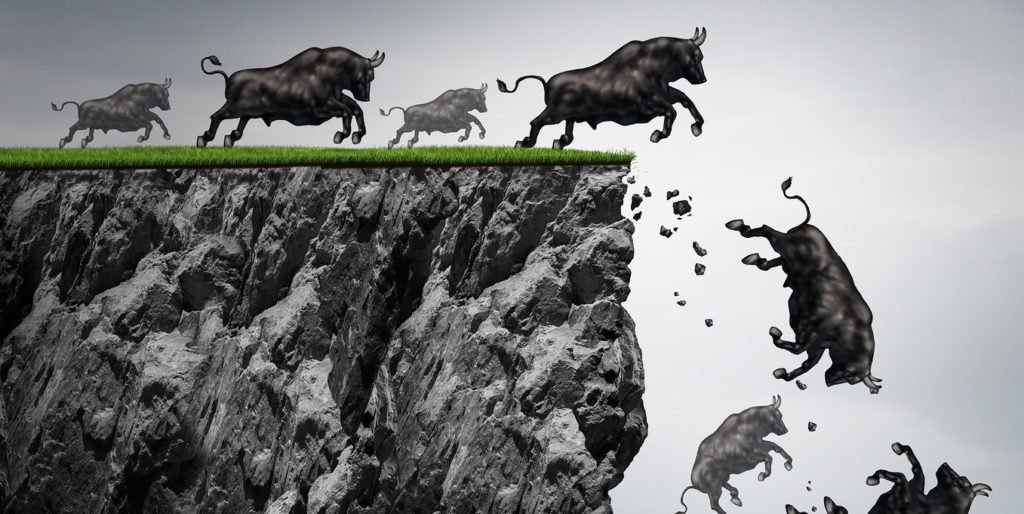 “Most newer traders have never known a bear market, where equity prices are down 20% or more from recent all-time highs. In fact, before the pandemic in March 2020, we had been in a continuous bull market for nearly 11 years. The typical 25-year-old trader was just 14 during the last sustained downtrend.” 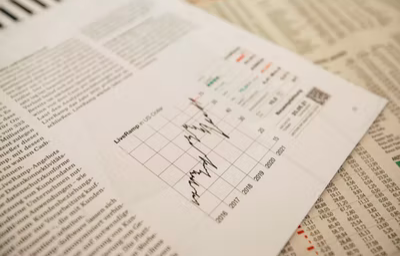 “Most investors and traders were glued to their computers or television on Wednesday. Why? Federal Reserve Chair Jerome Powell was set to report on the Fed’s interest rate policy moving forward.” 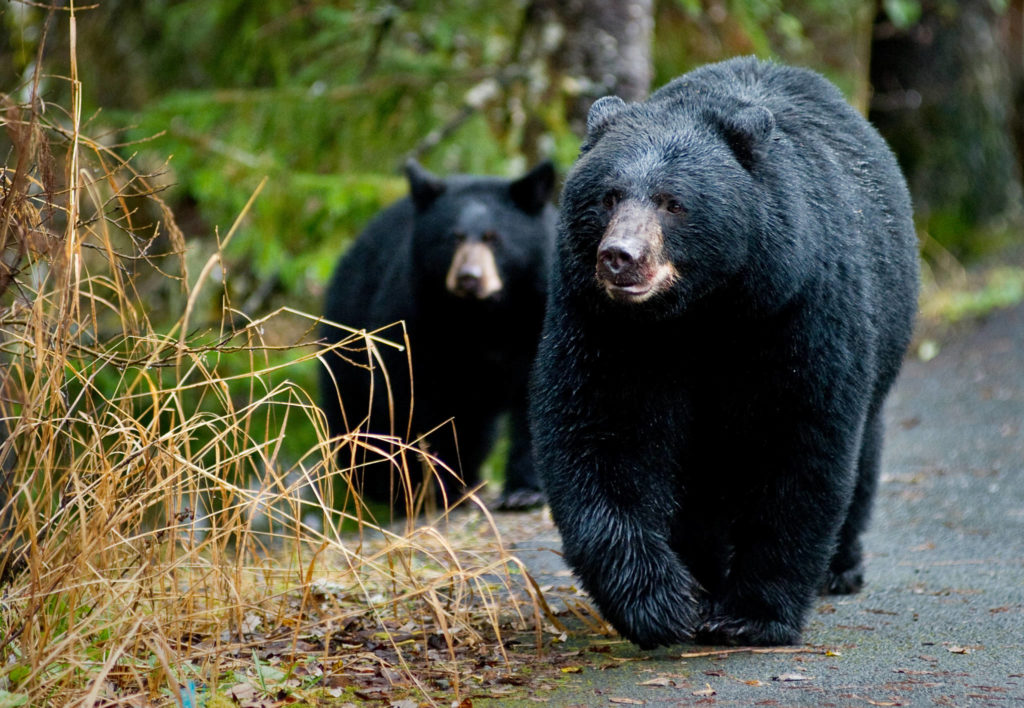 “The market doesn’t care about my opinion any more than yours. So when the signals indicated that the trend on SPY shifted from bull to bear, I started playing short. Holding on to any directional bias despite the technical signals is financial suicide.” 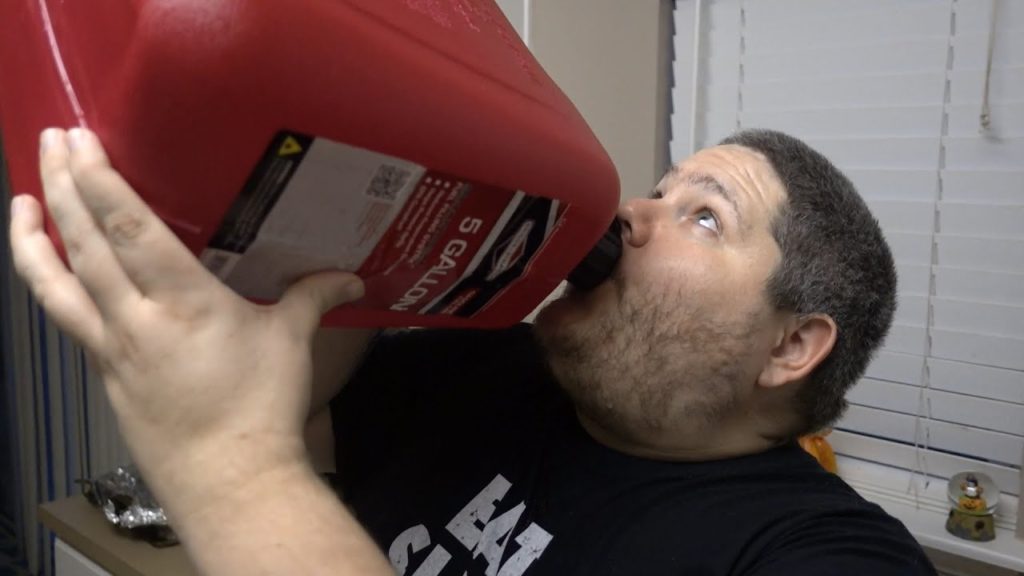 “I tell any trader who cares to listen – there are occasions when they should just do nothing. Times when the market is so topsy-turvy that no one can possibly know what will happen with any degree of probability.”

To Critics and Keyboard Warriors 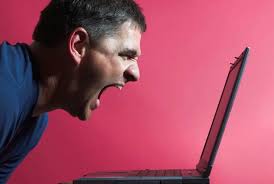 “Even though I try to steer clear of trading chat rooms and social media groups on trading, sometimes I get sucked in.”

The Meat in the Middle 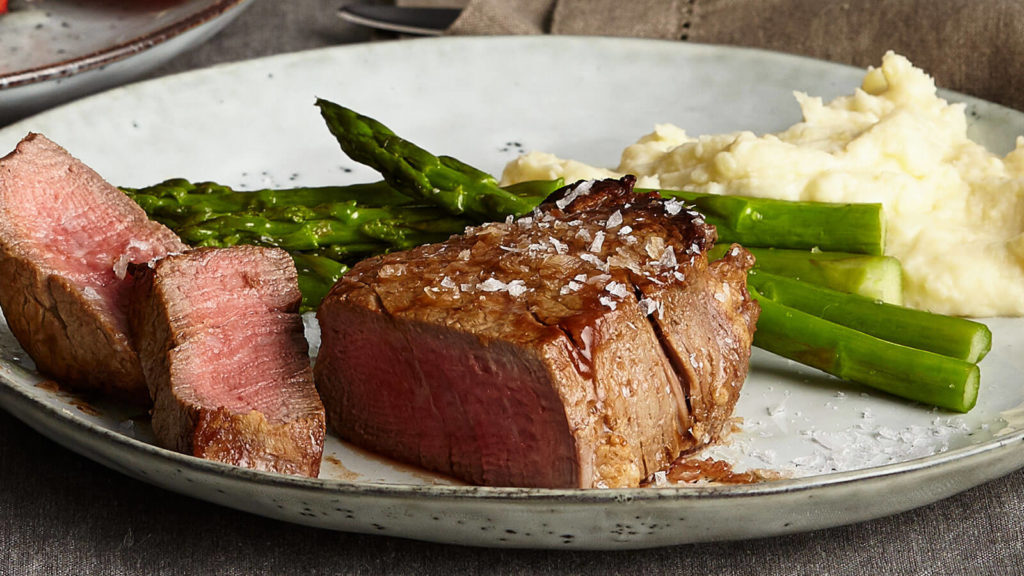 “If there’s anything I like less than losing money, it’s losing lots of money. So I’d rather miss the first part of the trend than take a big hit to my P/L.” 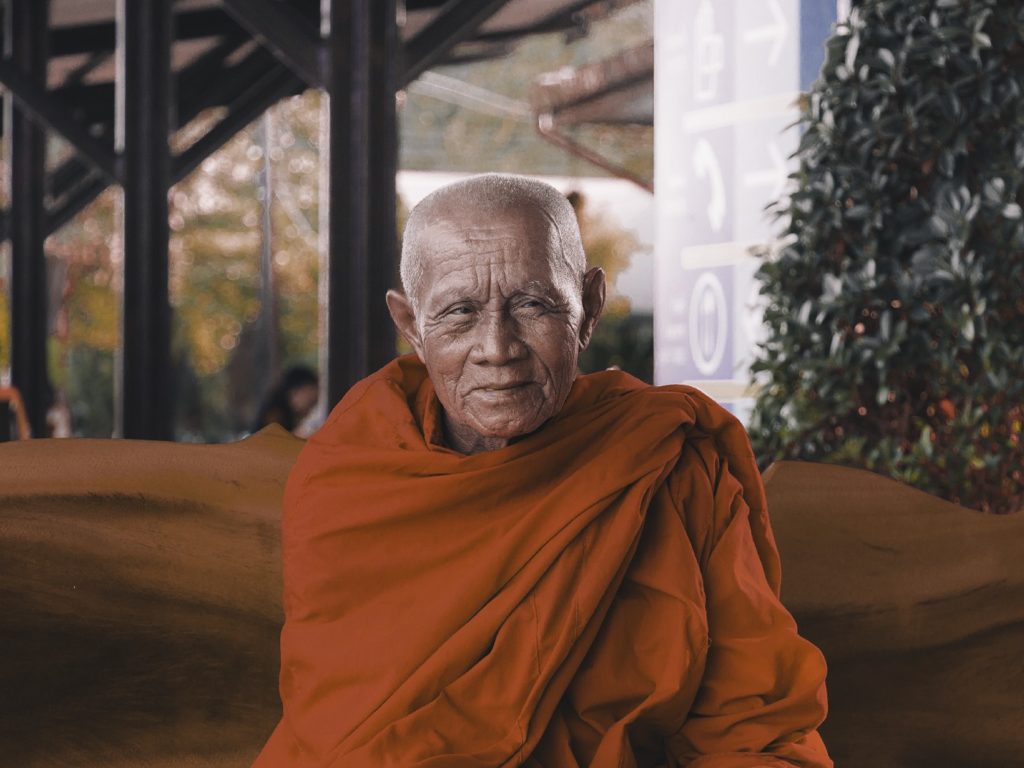 “I’m bullish on the market. I know that sounds insane to some who believe the whole thing will crumble. After all, inflation is as high as it’s been in 40-years. There’s a war on in Europe, interest rates are rising, a new COVID variant appears to have popped up, and now all the chickens are sick.”